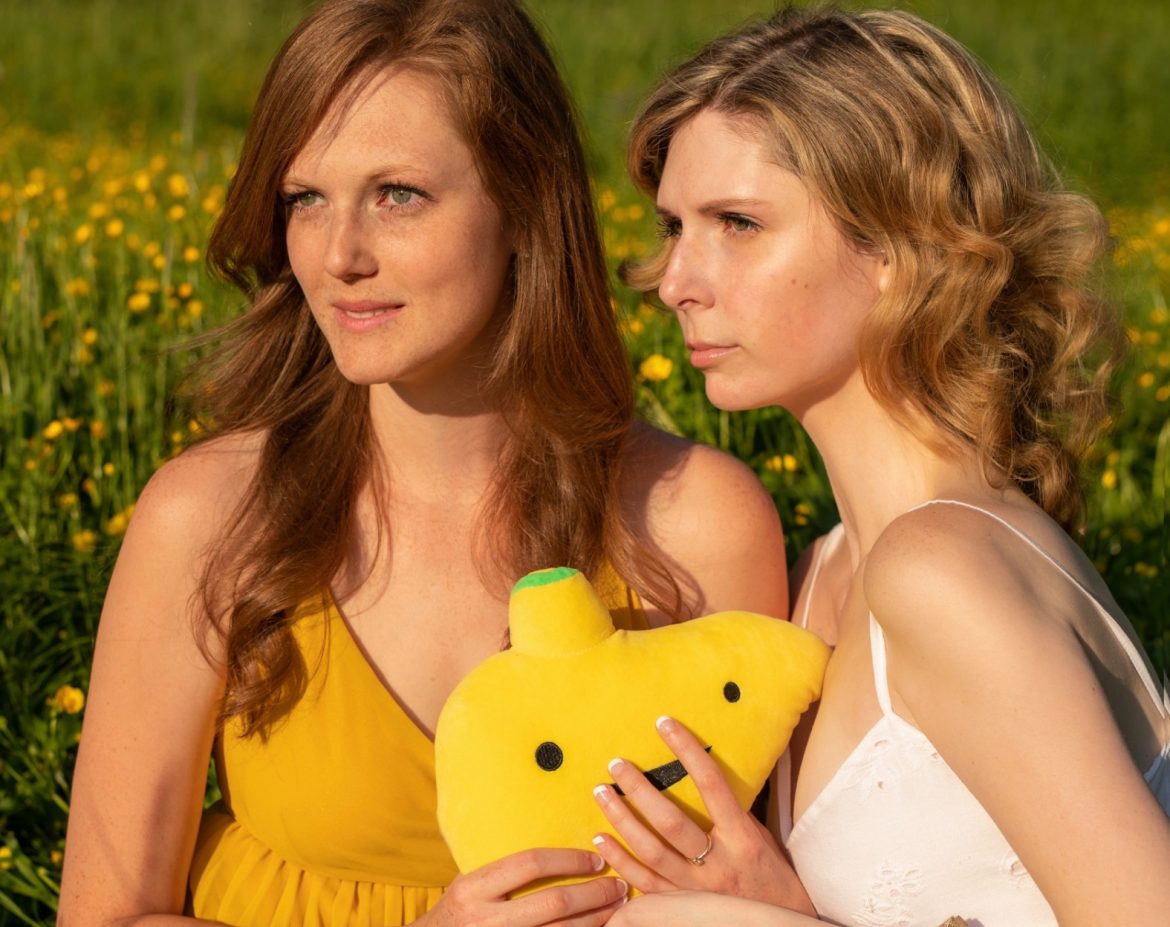 Oh, and By the Way, it’s Cancer

As a young, healthy, exceptionally bright, adorable, incredibly grounded, and remarkably humble teenager, I had the time of my life my first semester of college. I was the first of my sisters to go out of state for school, so as you can imagine, I was a little overwhelmed but nonetheless ready to be on my own and incidentally, left out of major family discussions.

In fact, after the initial anxiety-ridden move from my beautiful Pacific Northwest home to an obscure Podunk town in southeast Idaho, I thrived in my studies and met some lovely people. I even handled the perpetual religious overtones that were at the core of this particular university quite well, despite constant reminders that I, a 19-year-old woman, needed to get married and have children as soon as humanly possible.

One day, I’ll tell you about my first college boyfriend who once asked: “How can you be a caring wife, loving mother, and respectable nurse at the same time?” He didn’t last long.

Did I mention I am healthy? In fact, I can count on one hand, the combined surgeries my oldest sister, Cori, and I have had, but honestly, do dental surgeries really even count? I have to admit I was severely disappointed with my wisdom tooth extraction. No postanesthetic YouTube videos or even chipmunk cheek pictures anywhere in my repertoire (or online. Thank you, mom!). Maybe it was because I only had one wisdom tooth (insert self-deprecating joke), but my recovery was pretty non-eventful.

What can I say, I won the genetic lottery. It’s almost comical how easy I’ve had it.

I accredit my excellent adult health to the trauma I endured at the tender age of 18 months at the hands of my two older sisters who “accidentally” crashed the grocery cart I was in into the exterior of a QFC, breaking my baby collar bone. Coincidentally, the other time I was in the ER, my sister Kelly had “unintentionally” smashed my thumb into the bathroom door after a heated argument about salad (don’t ask). See a pattern here? I’m not one to hold grudges, and don’t get me wrong, I’m not saying I’ve earned an easy ride, but my neck still hurts every time I pass a QFC. Other than my noticeably uneven collar bones, I can’t help but think my long-standing health somehow caused Kelly to get sick.

This is my own form of twisted karma because let’s face it, not everyone can be as incredibly fortunate as me; the ebb and flow of the universe is too cruel for that. As the middle older sister, Kelly claims she cleaned out the womb for me (gross), but frankly, I’m starting to believe her.

Kelly has stage four, inoperable, no chemo, no radiation, no nothing, piece of shit cancer. They caught it by accident, just a fluke they happened to notice during a routine gallbladder removal (Routine. Every surgery known to woman is routine for Kelly). Twenty-three-year-olds should not get sick; they especially should not get metastatic carcinoid cancer, a rarity they only find in older men. (Suddenly her square butt and boyish figure make sense).

How did I find out? This brings us back to Spring of 2012, minutes after surprising my family for a relaxing weekend home, when I was forced into the car, driven to the hospital, and then crammed into the world’s smallest doctor’s office, only to find out we were awaiting the lab results of abnormal microscopic tumors they found on her liver (Why is the baby of the family always the last to know!?).

There, in her soon-to-be second home, along with 15 of our closest friends and family, we learned about Kelly’s harsh new reality. To say I was surprised would be an exaggeration. All I kept thinking was “Yea, and? She has every other condition under the sun and is still alive, so what’s the big deal?” The other shocked faces in the room suggested otherwise. This was a big deal, but as a carefree undergrad, home for spring break, I was in denial.

Though you would never know it, Kelly has had over 25 surgeries in her lifetime and is basically a walking scar, yet still manages to turn every head as she walks by.

Picture a tall, thin, princess-like blonde with beautifully long, obviously natural, locks. A more modern-day princess with clothes from Anthropologie, Kate Spade bag, and Michael Kors boots. Now change everything, and that’s Kelly. Just kidding. She was once mistaken for Taylor Swift by a 4-year old at Starbucks and let me tell you, it went straight to her head. We didn’t hear the end of it for weeks.

I know a lot of it has to do with the thousands of dollars she has spent on skin care products since the age of 16, but her ability to bounce back and look great despite the universe trying to kill her, is impressive. It’s almost as if she was predestined to play the role of the patient. There’s something for everyone, right?

After a few bouts of experimental drug treatments which seemingly did more harm than good, and with the exception of her bi-weekly iron infusions, she is doing incredibly well and lives a relatively normal life. (It must be nice having symmetrical collar bones.) Her only saving grace, and the main reason she isn’t sick all the time, is the fact that it’s a slow-growing cancer, and they caught it early. She also has one of the best medical teams on her side who have come up with a viable option which was something we thought we would never hear.

It turns out I am that viable option—thanks to my obnoxiously good health!

Not only have I won the genetic jackpot, but I have also won the blood-type jackpot—Vegas, here I come! That’s right, this type O positive, exceptionally bright, adorable, incredibly grounded, and remarkably humble woman who happens to be single and childless, but is also a hard-working, bad-ass nursing student (take that, Jeffrey!), is submitting applications for Sister of the Year.

Don’t be jealous, but on August 13th, I will travel to Omaha, Nebraska, undergo a partial hepatectomy (to remove half of my liver for the non-nursing students out there), and give my sister a new lease on life. Having never had a drop of alcohol in my life, suddenly those religious overtones aren’t as bothersome in this light.

Though the cancer won’t be cured by this surgery, the idea is to keep her alive long enough for research to catch up and a cure found. What can I say, I’m a giver (a liver-giver). Perhaps I also suffered some head trauma during that shopping cart incident because the thought of letting someone cut me open and take out an organ is a little surreal and frankly, something I thought would only happen to an unconscious version of myself in a bathtub in Mexico, but I’ve come to accept and even embrace it.

No longer in denial, I have jumped into full on nurse-mode, making sure Kelly and I are as healthy as possible before this surgery. Green smoothies and midnight runs? Probably not, but a girl can dream. Gone are our days of sitting around, hoping for a change in her health because her future starts now, and I am happy to be a part of it. How many people can say they chose to save someone’s life?

Is it in poor taste that I am excited for the photos we’ll take post-surgery in our matching hospital robes? Is it also bad that I’m really only doing it so I can flash my scar to unsuspecting passersby on the street? Is it even worse that I’m secretly hoping to meet and elope with a hot Omaha medical student? What I really mean is it’s all for Kelly…

At the end of the day, my openly honest, slightly insensitive yet incredibly valid reasons don’t really matter because honestly, who cares? Kelly is going to live longer, and I cannot wait to hold this over her head for the rest of our lives because that’s what young, healthy, exceptionally bright, adorable, incredibly grounded, and remarkably humble sisters do.