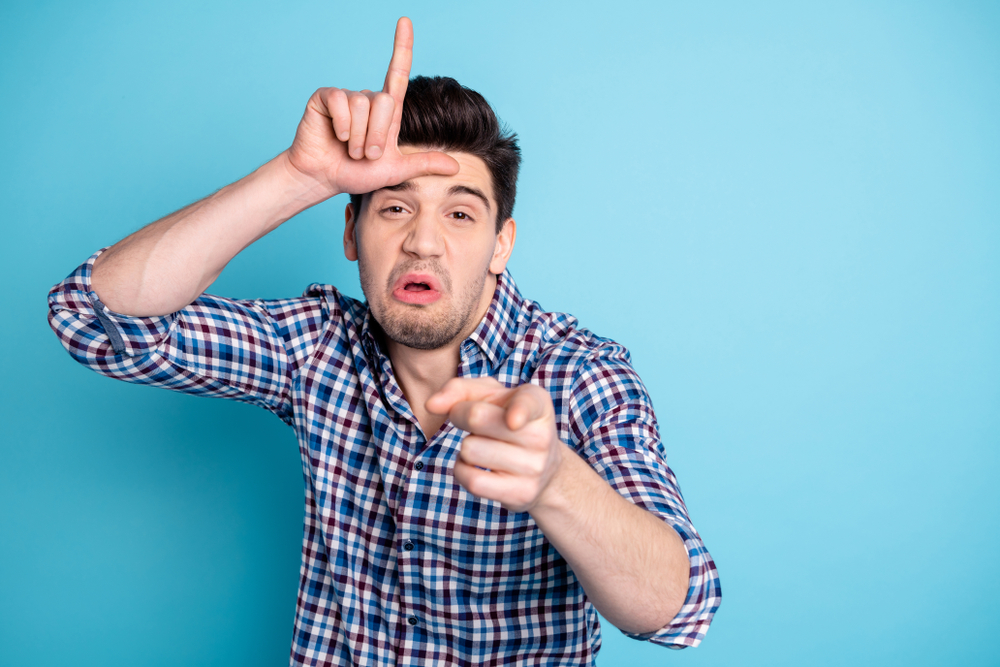 Stop Mansplaining Sports to Me, Dude

Hey, guy in the Bobby Wagner jersey, yelling at the refs for calling an obvious penalty in between sips from your Bud Light. Yes, you, who chuckled at my observations about the game, as if I, this creature standing before you with boobs, couldn’t possibly know anything about sports. I am, after all, wearing a Mason Crosby jersey, and he’s a kicker; who does that?

Anyway, you may not believe this, but I do know something about the glorious game of football. What I just said is indeed a fact. Despite my womanly appearance, I have information in my brain without you explaining things to me. And yes, that includes information on topics like sports. There’s no need to pull your phone out and Google what year Russell Wilson was drafted because I can tell you it was 2012. Where are my bonus points for knowing he was originally drafted into the MLB in 2010?

How could I possibly know things about sports, you might wonder.

Well, I grew up with a mother who loves football, and watching games every Sunday was our church. As I grew older, my appreciation of the other sports grew. The excitement and madness of basketball, the tradition and intensity of baseball. My schedule revolves around the games of the season. My calendar may look like I have a busy life, but really most of it is spent watching my favorite teams as they take me on a rollercoaster of emotions. Sports seem to be the only thing that makes me feel anything anymore, and on days where not even a baseball game is being played, I yearn for a meaning in my life.

Yes, old man, I know the Milwaukee Brewers used to be the Seattle Pilots. I don’t remember when they moved like you do because I hadn’t been born yet. I am wearing this hat because, as shocking as it is, I do love baseball. You can’t buy this hat at Urban Outfitters or as a cool souvenir from a tourist city. The reason I know Christian Yelich has had 44 home runs, 30 stolen bases and a .329 batting average this year is because I have watched all the games. I mean, to be honest, he is really hot but that’s not the main reason I watch, just a nice added bonus. I cried as if I felt the pain in my own knee when he was injured, but the Brewers turned my tears into joy as they dominate September and kicked the stupid Cubs out of postseason contention

When I yell at the television, it is not because I cannot control my emotions nor is it that time of the month. It is that time of the week – NFL football Sunday, and I am yelling because my dear wonderful quarterback Aaron Rodgers rarely throws interceptions, one of the many reasons he is the GOAT. Also I think we can all agree that these refs really suck. Please just let me yell in peace. If I don’t focus on this game, we could lose. Also, while you’re up, could you get me another beer? This one is almost gone and if I don’t have a beer in my right hand at all times we might fumble it again.

Don’t think that because I don’t come off like a big manly man, bro, that I don’t know what I am talking about when it comes to sports. I’m not the only one either. Plenty of female presenting people secretly have giant sports brains, and will kick your ass in fantasy football (and probably real life).

And by the way, the answer to the question you and your friend can’t figure out is Kareem Abdul-Jabbar. Go ahead and Google it.

Win at Motherhood with These Creative and Classic...