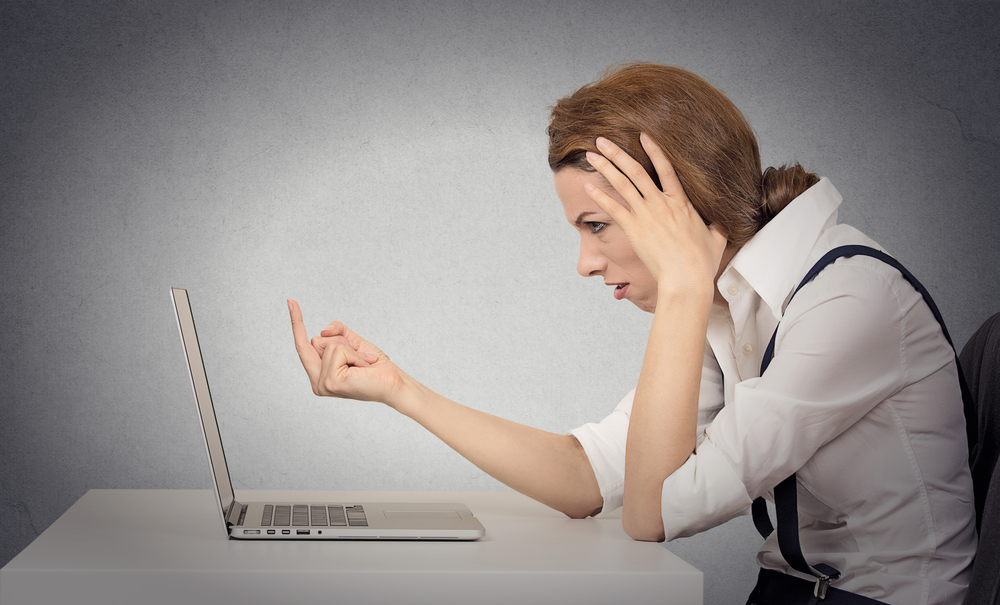 Do Your Attacks on Bias Make You Look Even More Biased?

Growing up, I lived in a suburban, rose-colored bubble that led me to believe that everything was just fine right outside my door and problems only happened in the movies.  Racism? Not a thing anymore. Rape? Didn’t happen to normal people. Presidents who put babies in cages and use Sharpie markers for more dubious things than redacting information? Pure fiction.

I remember the exact day that my bubble burst and I realized that racism was still alive and well. As shocked as I was, it didn’t push me to take action or even to speak up. All it did was make me think that it was now my duty to be equally nice to every single person who crossed my path, just in case someone might think I was shunning them for the color of their skin.

In college, after experiencing a douchebag or two, I modified my theory and decided that it was okay to avoid, be rude to, or otherwise frown at men — as long as I frowned at them all equally.

In my thirties, my entire bubble burst. I became involved in a field that was traditionally for white men and was constantly surrounded by the inequities of attention, attitude, and accommodation that are scattered across race, religion, gender, color, and sexual preference. My straight, white privilege had been revealed and I had some atoning to do.

Since cause-related temporary Facebook profile borders were not yet a thing, I had to do some work to learn what my privileges were, why they were an advantage to me, and how I could use them to become an ally to those who were born under different circumstances. My constant introspection around equality had begun — man, was I about to become popular at parties.

I’ve been embedded in the world of unconscious bias and inclusion for about a decade now and the experience has had its ups and downs. I no longer take it personally when a guy at the hardware store asks what he can help me find (after asking the man before me if he needs help.) And I’ve stopped threatening violence to guys at the computer store who try to explain the difference between hardware and software to this computer science major.

The things that get to me now are far more subtle and they usually come from those who believe themselves to be champions of equality.

Take this image that floated around social media last year: 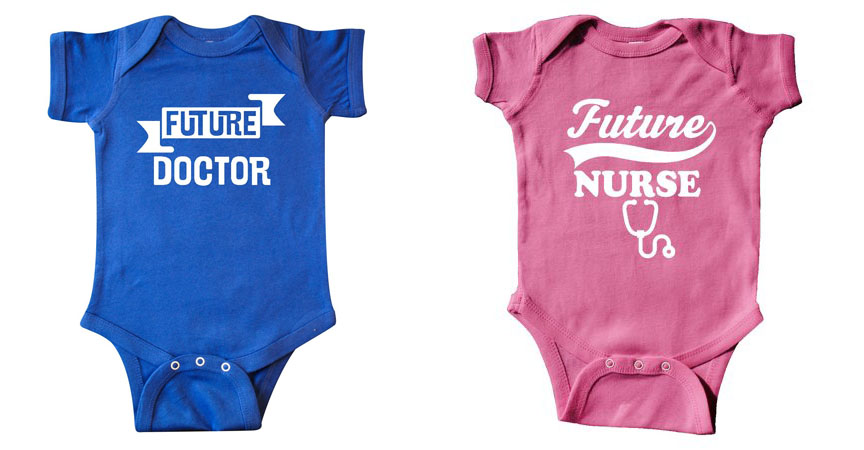 The comments surrounding it worked me into a tizzy…and not for the reasons you might think. Sure, Sally got hundreds of likes for pointing out that men can be nurses and women can be doctors…but did I get any likes for pointing out that boys can wear pink and girls can wear blue, and that it was Sally’s own biases that were leading her to think that there was anything wrong with this picture at all?

No. What I did get was a couple of trolling replies, two people who unfriended me, and a throbbing headache from an activist who must have quit halfway through Open-Mindedness Camp.

This scenario threatens me with aneurysm over and over again. A post gets called “heteronormative” because it talks about marriage and strong glutes. When I comment that men can marry men or that women can have buns of steel, I’m met with crickets in the best case, and name-calling as the norm. What even is a womble, anyway?

Look, I’m not saying that there aren’t unfair depictions out there. There certainly are. What I am saying is that it’s hypocritical to demand that other people challenge their belief system if we’re not going to challenge our own. There’s always another bias a little deeper down if we’re willing to look for it.

We probably won’t be able to repeal it completely, but if we want to make the world a better place, we should really have the fortitude to admit when we’ve had our blinders on, even if it takes a toke or two to make it happen.

Dismantling the Patriarchy from the Inside: A Single-Mom’s...