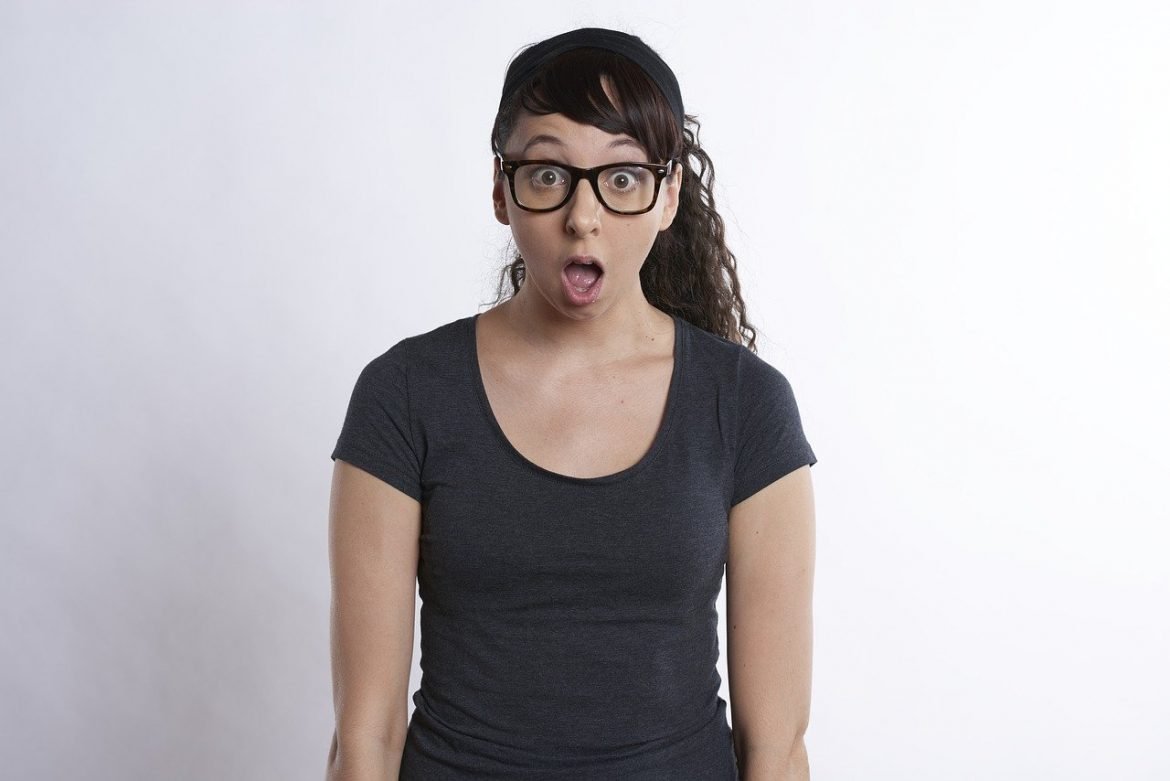 LISTEN TO RABBI RUZ GULKO ON THE ORIGINAL SYNDROME PODCAST

As a good Jewish cosmic traveler, the other day I came home and parked my space laser in the driveway. I have the special electric Rothschild-Teslovitch sedan model with a laser capacity of moonshot only. I decided to skip the inter-galactic option so that we’d have enough money left over to support the cabal in its final move toward world domination. After all, I couldn’t leave my brethren flapping in the breeze without support. At least not the female ones.

Like our podcast guest, Rabbi Ruz Gulko, Jewish women are out there fighting for stuff and they need our help!

I mean, it takes muscles to make all those matzo balls! The Jewish feminist tradition has helped so many women, even those without the means to purchase a space laser. The women’s movement has always been full of Jewish women. Names like Bella Abzug, Ruth Bader Ginsburg, Betty Friedan and Erica Jong are absolute signals of female influence and activism.

These brave women have been at the front of the marches, in the courts and the bookstores, bringing down stereotypes one by one. And Ruz Gulko is definitely in that category. She has left many a male rabbi astonished at her brain and her will. And, after some resistance, they actually recognized her for it! As my co-host Adina says, Ruz just “claims” it!

Listen up as Ruz tells us one story after another of her fight to become what she was instinctively meant to be: a teacher, feminist and leader.

In the 1950s she was discouraged by men and women alike. In the U.S. they didn’t recognize her Canadian university degree (from McGill no less!). The orthodox rabbis didn’t want to ordain her. But through all of it, she just followed her path. Her talent and will were so compelling that she is now one of the best-known female rabbis in the Pacific Northwest and in her native Canada as well.

Join us as she explains how Judaism recognizes that women were the strong ones, pushing our destiny forward in ancient times. Even the Egyptians recognized them. She talks about how Jewish women supported and continue to support each other and describes their power in the family.

The best part is that Ruz is funny as hell, in sync with the great Jewish comic tradition. Like so many other minorities in the U.S., Jewish people have been discriminated against, belittled, resented and ridiculed for centuries. Nonetheless, they retain their ability to come back with a joke.

Sarah Silverman, Mayim Bialik, Debra Messing, Amy Schumer and Julia Louis-Dreyfus – they’re all Jewish, and all feminists simply via the act of comedy.

Women who use humor to point out the shortcomings of human behavior and society as a whole have to be either feminist or suicidal, right? And these women are extra courageous, because everyone loves to dislike Jews. Why do you think I need a space laser?? A girl’s got to get away sometime.

LISTEN TO RABBI RUZ GULKO ON THE ORIGINAL SYNDROME PODCAST