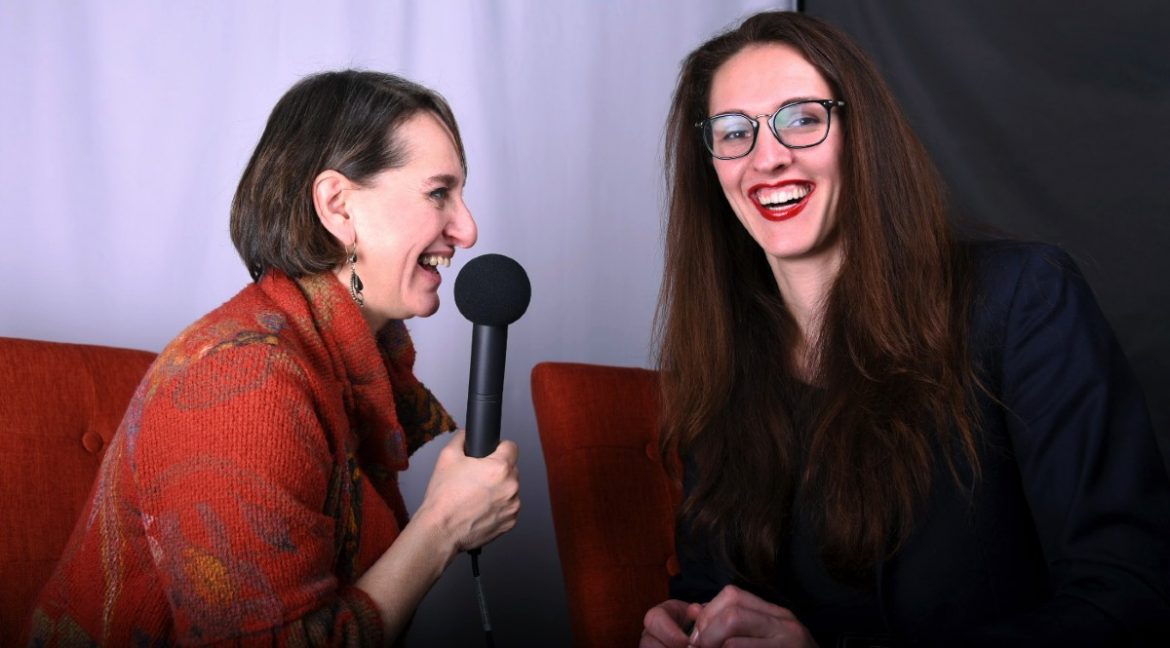 Listen to Natalie Turner on the Original Syndrome podcast

I met Natalie on a flight from Seattle to Boston. We were boarding and as I sat down in my window seat, the passenger next to me was also finding their seat – the one next to mine. This person immediately greeted me in a very open, sing-songy way that I found unusual for this flight’s take-off and destination cities.

Seattleites are too reserved to greet anyone who is that close to their body and Bostonians are similar, but with a more typical East Coast brusqueness. In my experience, both groups will open up given a compelling reason, but their first-impression behavior ranges from passive-aggressive/highly educated/shy/sucking-on-a-cannabis-gummy-bear (Seattle) to I-don’t-give-a-shit-about-you-because-I’m-annoyed-about-something-else (Boston). This person was neither of those.

We took off without further conversation and then both of us slept; heads lolling and probably snoring and drooling. Luckily, I’m not sure either of us got to witness the other’s messy slumber. Upon waking, we started talking. The first thing that completely drew me in was a question from her:

“Do you know the best way to get in good with the flight attendants?”

“No, do tell,” I said, my curiosity piqued. “Bring them bags of candy,” she said. “Best way to get placed in business or first class when there’s overbooking, or to enjoy extra friendliness, like free snacks,” she continued. I was super intrigued.

What a great idea. Obviously, I had been empathy-less in the face of hundreds of flight attendants I’d encountered over a lifetime of traveling. Oops. I asked her what kind of work she did, and she said “Oh, I basically just travel around.” My first thought was “oooh, a social media maven extraordinaire!”

Then, she told me she was returning from Alaska where she’d been doing some photography. Cool, an artistic photographer. Then somehow this led to a discussion of another photography adventure she’d experienced – a tour of vegan restaurants in Central and Eastern Europe with a top vegan chef and influencer.

As we chatted, I understood that there was way more to her than I had initially perceived.

Two and a half hours later, we were still talking. I had learned that she was a geologist by training and had once interned for NASA. As if that wasn’t enough, she actually was making a career out of traveling around with clients doing photo shoots. She showed me some of her photos on her phone and they were beautiful. She then divulged that she was a transgender woman and it all fell into place for me. That is, as much as it could fall into place for me never having met a transgender geologist who photographs vegan food before. We touched on her experiences with male privilege and how she’d seen both sides. We laughed together about mansplaining.

Somewhere in the middle of it she hinted that she had another job, but that she couldn’t talk about it on the plane. That didn’t make me curious at all! Then about 20 minutes before we were supposed to land, she opened her purse and pulled out a badge with lanyard. It was her flight attendant badge, but not for the airline we were on! HA!

Not only had I learned a ton of interesting tidbits about gender transitioning, vegan cuisine and other bits of handy info; but now I had an inside look at the unspoken honor codes of flight attendants. Maybe I would learn about how they worked all day without yelling at all those crazy, selfish passengers. Or how come their legs don’t seem to swell even though they’re always on an airplane. Or what’s really in that one coffee pot they keep in the back just for them…

Flabbergasted, dumbfounded, stunned, take your pick – all of those words described me at that moment.

So that’s why she had greeted me so forthrightly, why she suggested giving candy to flight attendants, and why she had travelled so much. Suddenly it was clear. Then we landed and she stood up – all 6’ 2” of her. Whoa. A transgender woman-flight attendant-geologist-photographer who’s a fabulous conversationalist! I knew she had to be my first podcast guest.

Listen to Natalie Turner on the Original Syndrome podcast!