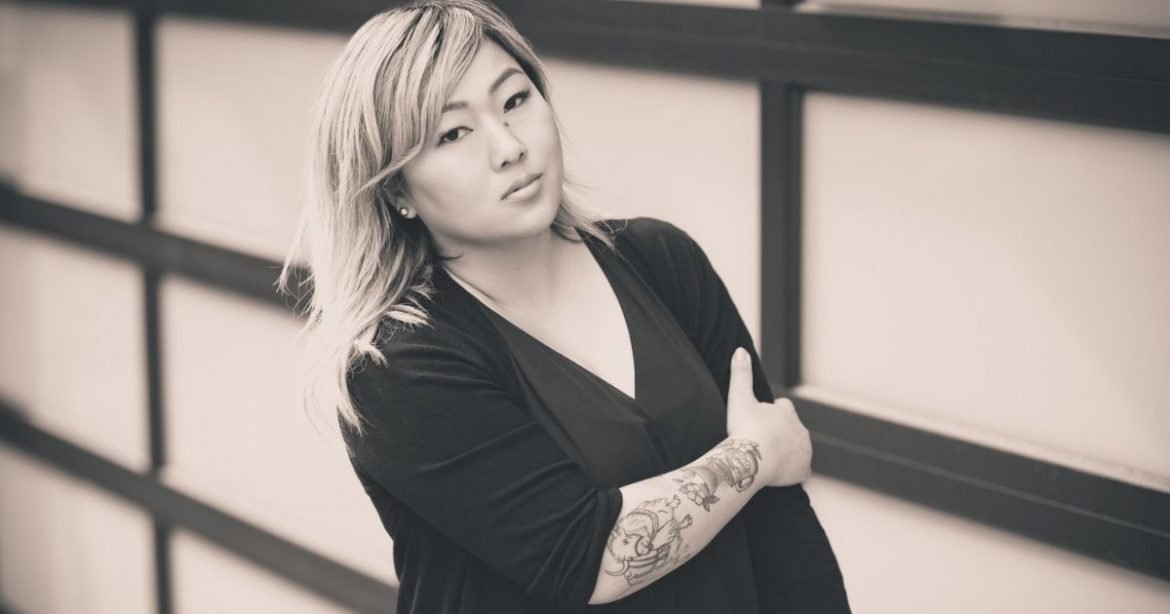 LISTEN TO DEWA DORJE ON THE ORIGINAL SYNDROME PODCAST

Original Syndrome episode #3 features an interview with a badass Tibetan-American standup comedian named Dewa Dorje. Being from that background, she definitely offers a unique cultural contribution to the increasingly diverse funny scene.

Humor across cultures is a weird thing.

Do you remember the first French movie you ever saw? Was it surreal? Did people say semi-rude things to each other for no reason with no expression on their faces? Were the characters having sex all of a sudden and you had no idea why? Yeah. Because it’s a French movie. I love France and speak French, so not throwing shade here…but culture matters. Dewa grew up in Seattle and will knock your socks off. She is a master of combining Tibetan straight-forwardness with American sarcasm.

I hope I’m not being too US or ethnocentric here, but I want to say that standup comedy as a specific genre seems to be an Anglo-American/European Jewish invention that has caught on in the rest of the world in the last few decades. So, I guess we have something to be proud of in our culture. And now, as with a variety of other phenomena (healthcare, politics, uhm…women’s empowerment), lots of other cultures have caught up and passed us by. Try going to the Edinburgh Fringe Festival sometime for an international standup line-up and you’ll see what I mean. You haven’t lived until you’ve experienced a totally deadpan Dutchman who’s taller than Michael Jordan, but twice as skinny and absolutely hilarious.

And bringing your ethnic and cultural heritage to the standup stage takes some serious courage.

For that I take my hat off to one of the pioneers who Dewa reminds me of, Margaret Cho. Cho’s early routines on dating (shouting at men in bars to “stick it in!”) and working through her sexuality (a personal narrative about lesbian sex) were earth-shattering when she first came out with them. And to make it even funnier and create a shocking contrast, she would intersperse her outrageous personal experiences with stories about her Korean parents’ behavior, especially their phone conversations.

Margaret Cho was one of the first comediennes to openly use her culture as a source of humor, not in mimicry of her cultural background, but as a way to invite the audience into her own family life (comedy and pain – the two go hand in hand, after all). She has been followed by a litany of other standup comedians like Ronny Chieng, Ali Wong, Russell Peters, Jo Koy and others who make fun of themselves and their individual experiences as comics representing China, India, Malaysia, the Phillipines and beyond.

Dewa’s approach is a lot like Cho’s, but with a Tibetan twist.

So let’s contemplate Tibet. No, not a trek or an anti-Chinese protest, the Tibetan sense of humor. You’ve seen how often the Dalai Lama smiles, right? Well, we know he’s a peaceful, optimistic guy, but he might also have been listening to Dewa. Her parents were actually nomads in Tibet. Dewa’s standup routines deal with stuff like how she camps only because she’s married to a white man, or how her mother knows all about goat sex. Yes, you heard me correctly. How about a snow sled for the kids made out of animal dung? Yep.

In our podcast, we dig into where her jokes and stories come from, what it’s like to be in her skin, and how Tibetan humor is actually universal.