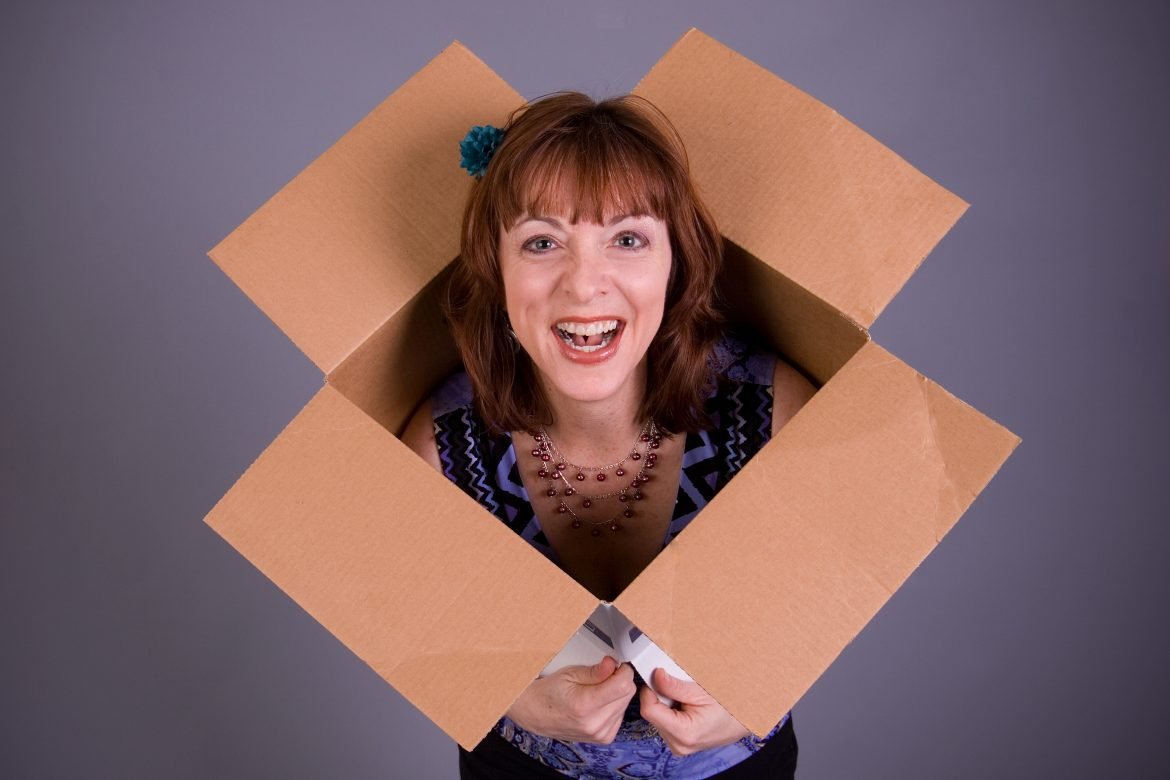 LISTEN TO LEIGH ANNE JASHEWAY ON THE ORIGINAL SYNDROME PODCAST

Ageism is a thing. A nasty thing. Like old age itself, ageism creeps, slowly sagging, rotting from the inside, pulling apart at the seams, juices drying up, relentless. Ageism is another unconscious – or sometimes conscious – bias, but it’s a little more complex. That’s because a 25-year-old actually cannot mentally comprehend what it’s like to be 55 or 65 or 95. OK, Benjamin Button aside, and of course, he was a guy.

A 25-year-old cannot know what it’s like to be 57 and see a hot 38-year-old man at the supermarket and experience a long-embedded reflex that says “whoa, I’d like to jump his bones right now. How can I get him to notice me?” And this is not just happening when you’re 57, but it’s happening when you’re 57 AND you’re wearing sweatpants, a mask, a stupid tall ski hat, no makeup and the checkout person is asking you whether or not you want your receipt. And you’re like “um…what?” The universe is saying: Not anymore honey.

We used to feel lust filled with promise, and now we just have DISSONANCE, BABY! That’s what I’m talking about. You feel like you’re 36, but you look like you’re 57 and to most people around you, you’re just another colorless nondescript “some woman” wandering around the market.

OK, here’s an ageism comparison meant to spark a teeny tiny bit of empathy in you nubile ingenues out there.

It’s like the dissonance that happens when you get your first job and suddenly you have to wear corporate culture-conforming clothes and you’re at the office setting up your workspace (if you work in a company that does that anymore). You have that REFLEX where you think: “my favorite stuffed animal has to go there at the far-right corner of my desk so I can look at it when I’m trying to problem-solve.” NOPE. Not anymore, honey. You’re not 12 anymore. Sorry.

The cure to age and ageism is, of course, humor.

Just think about Julia Louis-Dreyfus, Ellen, Whoopi Goldberg, and Tracey Ullman. They’re all AWESOME and any one of us would pay to see them do live comedy. That’s what Leigh Anne Jasheway is like. She’s a whirlwind, a constant stream of funny stuff that you’d better damn well focus on or you’re going to miss at least five jokes while you’re daydreaming about where you would put a Peloton if you could afford one.

Leigh Anne has stuff to say about aging and ageism and she’s really interesting. First of all, she is the neighborhood dog lady, which is cooler than being a cat lady (sorry cat-lovers). There are three of them: Weiner dogs. And instead of hotdog buns, they have a blanket of their mother’s love to be wrapped in. Sort of like extra skinny, low-fat pigs in a blanket. Their mother is a font, a youthful well of jokes, quips and a kind of constantly frothing humor. As if the coffee shop barista had set the machine to froth the milk, walked away and forgotten about it. She is irrepressible.

As I was making our podcast, it struck me: there are all kinds of people in this world. Here I was with a woman in her sixties, making her living doing comedy writing, stand-up and even teaching about it. She does all this while also organizing comedy festivals, speaking at events, taking care of multiple animals and using her Master of Public Health (MPH) to view the world through a mental health/environmentalism lens that is sharp and clear.

This kind of resilience comes from experience. It comes from three divorces, having spent a bunch of time in conservative Texas when nothing about her is conservative, and working hard to make a living doing what she loves. She has a wisdom that few have, an observational focus, and the quickest of minds. When she gets an idea, she acts on it without hesitation. She is not only the mother of three dogs, but has also birthed a wealth of books, comedy routines, and university-level courses. She is a creator. And her stories are ridiculously funny.

Her first mammogram caught on fire. WHO does that happen to??

And now, during COVID, her remedy is to write a screenplay! Of course! Why didn’t I think of that? If ageism is ageless, so is Leigh Anne!

Join me for Episode 2 of Original Syndrome, the podcast and listen to Leigh Anne‘s jokes, stories and wisdom about aging, humor, mental health and lots more.