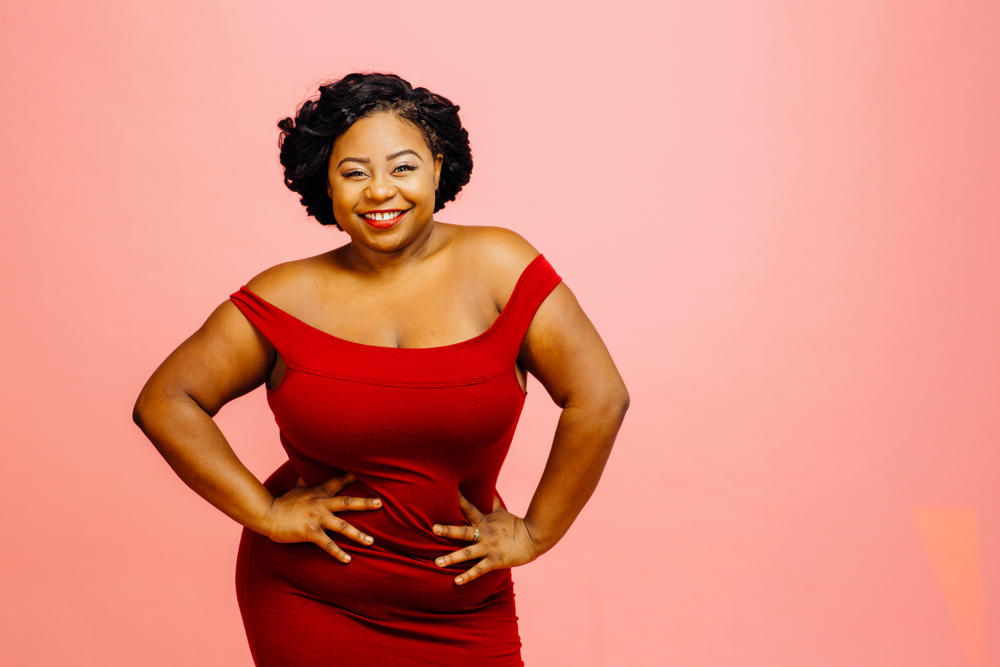 As you may or may not be aware, today, March 6 is National Dress Day. That dresses need a special day, I think, says something about their societal evolution and current positionality in American culture. It was a good start – and it’s gone pretty much downhill from there.

Invented in the 11th century, most anthropologists believe that before the creation of the dress, people mainly wore thongs, froze to death, and died. This was bad, so by definition dresses were good. (No one looks good in a thong.)

This, in contrast to today, where dresses are largely associated with weddings, Disney Princesses, and “The Handmaid’s Tale” — each of which is synonymous to some degree with hell, one’s perceptions determined largely by whether or not you stream Disney+ or Hulu.

Oblivious to this, on the National Dress Day website, there are steps one can take to celebrate one’s dress. The first one being to remember your dresses, the second being to wear a dress, and the third being to ask a friend or family about her favorite dresses. Living in Eugene, Oregon, (located just to the left of Bernie Sanders’s stance on military intervention in the Middle East), I cannot help but imagine how this might play out:

That National Dress Day has to even explain the steps one needs to take in regards to dresses tells you everything you need to know about the day. It’s not like National Burrito Day (which happens to be April 2, 2020, in case you were wondering. In the event you’re not wondering, it is still April 2) requires a web page starting with “Eat a burrito.”

This day exists for one reason: dresses are dying, and contemporary women pretty much hate them.

More, the fact that the dress is dying doesn’t seem to bother anyone beyond the creators of National Dress Day. Hell, two of the people in orbit right now are women and neither wore a dress on their spacewalk.

Yep, the dress is dead. Long live the dress!

I cannot explain how much I love dresses. In the four-plus years since I’ve transitioned, I think I’ve worn pants maybe 10 times in public. Most of those because when I head to the local climbing wall with my daughter I’d rather the gym not be a room with a view.

I love dresses because I find them endlessly fun. Whether stepping over a steam grate in New York City ala Marilyn Monroe, twirling down a hill like Julie Andrews in Austria, or side-stepping above the lights of La La Land with Emma Stone, it’s always been clear to me that the best moments – and traveling – are done in a dress.

I also love dresses because I find them more practical. As a guy, I was always sticking important things in random pockets, and in brief but repeated flashes of ADHD-induced memory lapse would convince myself seven different times a day I’d lost my wallet. Dresses don’t have pockets! Problem solved!

Beyond the fanciful, the geographical, and the practical, my love of dresses is really much more simple. When I was a guy, I couldn’t wear one. I couldn’t even think about wearing one, really.  Society makes it clear: men don’t do that. Men don’t even wear skirts, unless you’re Scot – and even then, calling it a skirt is likely to get you harangued by Braveheart or Mel Gibson.

I suppose one could argue that Billy Porter is changing things with his Oscar dress, and I won’t deny that he is. Unfortunately, though, we’re still at a stage where the fact that he wears a dress is news. Good news, to be sure; he starred on Sesame Street and pissed off all eight of the Million Moms March moms at the same time.

It’s probably hard for a woman who’s only lived a woman’s life to understand that. Long before “The Handmaid’s Tale” ever became a novel read by millions, or a TV series which has led to even more millions to claim they’ve read the novel, I’ve been aware that dresses hold a nasty place in many women’s lives.

I know women who hate their wedding dress because they gave up, if not their own ribs, at least the barbecued kind to fit into one. I’ve met women whose parents thought they could make the tomboy/ lesbian/ L.L. Bean-lover in their child disappear by making them wear dresses. I know women, who having cast off their fundamentalist upbringings plan to wear a pantsuit to their daughter’s wedding.

I understand all that, and I would never tell a woman she should wear a dress. Everyone gets to make a choice, and after a lifetime of being told ‘No,’ I finally, joyously, get to make mine.

That, and I’m saving a fortune on colonics.