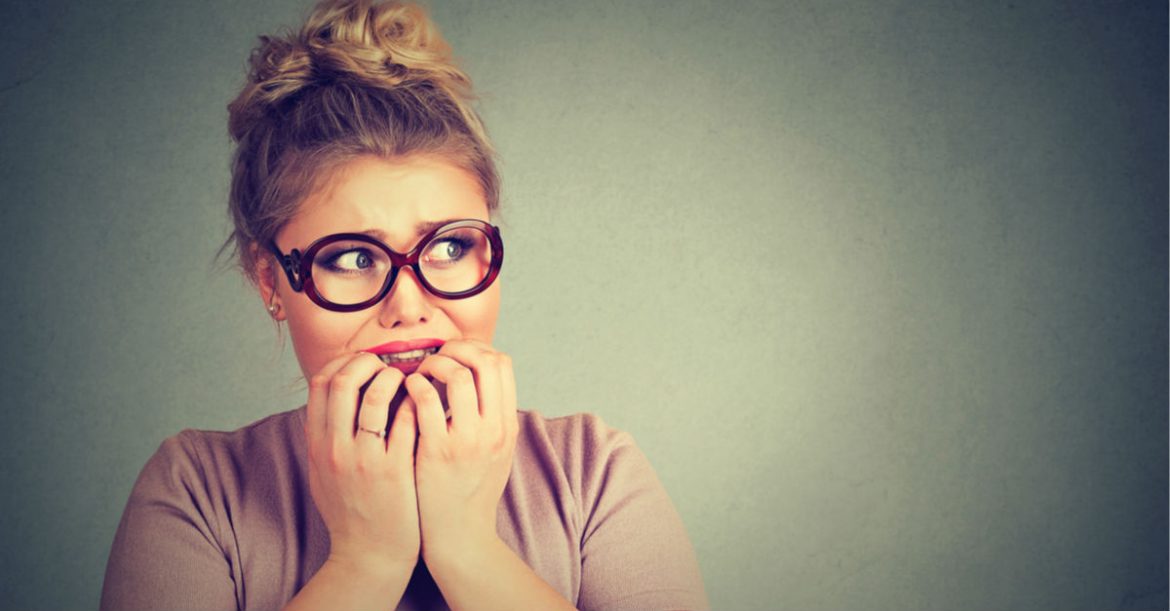 Imposter Syndrome Doesn’t Affect Our Ability to Shoot, but It Affects Where We Aim

I’ve been writing a novel in some fashion for literally my entire life. My husband, who is wonderful, gave me a sneaky little present for my birthday one year. He found an opportunity for novelists to pitch their work to publishers in Manhattan. I mean, thanks babe, but you basically gave me a lion on meth for my birthday. Super original, but a little dangerous, yeah? Way to give a girl a kick out the door.

Applications were accepted worldwide, but only 40 people were allowed in every year. Paradoxically, this hit my brain like a shot of morphine. I had more chance of getting killed by lightning after winning LottoMax than getting in.

Still, a strange little feeling gradually built at the back of my skull. I didn’t want a jury to look at what my book is and think, ‘Ew, not that, not her.’ After all the time I’d spent on writing this story, I didn’t want them to think it was trash.

Within me, two forces were at war. I have to try versus I will fail.

This self-doubt was aided by the fact that I suddenly lost my job. They laid off 70% of the department I was in. What made the remaining 30% worthy of their jobs while I was not? Were they smarter, less sarcastic, more aerodynamic? Did I roll my eyes and sigh in meetings once or twice or ten times too often? I didn’t know, and it nagged me relentlessly.

Late one night, I went to check my email. There waited a little message that I had forgotten to expect.

Thank you for your application.

It is clear you are a serious writer…

OH SHIT. This is one of those brutal “thanks but no thanks” things that’s going to sting like a bitch. Quick, look away! Do I smell something burning? Is the house on fire? Please let it be on fire. At least that way I could get out of reading the rest of this fucking sentence.

…and one capable of writing a manuscript that editors and agents will want to see. We have decided to accept you into the Pitch Conference.

I was on unemployment with no other income. I would have to travel across the continent. There were hotels to book. Flights. Cash to convert. Who the hell did I think I was? Sure, I was happy I got accepted, but that happiness was utterly crushed by this amorphous dark feeling that hovered above me like Godzilla in a black trenchcoat. I would have to commit. To find a way to be the best that I could, in front of an audience that could tell me my dreams were crazy. Arson aside, I had no choice but to go.

The day I arrived in New York, some fierce little thing seemed to take me over. Something beyond the fear and the anxiety, and the toxic fright-based gases these feels were creating in my stomach. Something that, quite honestly, didn’t give a fuck about my picky, needy shit. That fierce little thing wanted to eat the world.

On the first day, the conference director gestured to the first man in the circle, at the opposite end of the room from me. He, as it happened, had two PhDs and a successful nonfiction writing career already.

“All right give us your pitch,” Mr. Director said.

He did. A concise, minute pitch with good characters, clever details, and strong emotion.

“Jesus,” the director said, rubbing his eyes. “Are you serious?” We proceeded to watch him eviscerate the poor PhD for twenty minutes.

One after another, for five hours, writers’ ideas were beaten so badly, I could practically see them lying dead all over the floor with their eyes X’ed out.

As I spoke, everyone in the room stopped doodling or looking out the window. They were listening to what I said. I only know this because, when I looked up, I saw 20 pairs of eyes, wide open and staring at me.

The director didn’t look at me, in fact he didn’t say anything in my direction.

“You see that?” he said to the room. “That is what a publisher wants to buy. The rest of you, take note.”

By the end of the conference, I had two manuscript requests from the biggest publishers in North America. I came home victorious. I proved to myself that I can succeed. …Right?

Nope. I spent the next six months trying to get a job as a temp, and, ultimately, I failed. Even at that.

But I can say this. The conference taught me a great deal. And even if your goals don’t involve sitting in front of the editor for HarperCollins, there are four great lessons for all of us:

A sense of unworthiness doesn’t affect our ability to shoot, but it affects where we aim. It doesn’t make us any less capable of the things that we do. Self-doubt has nothing to do with how capable we are. But it tells us to aim low, to take the easiest, safest path.

This same sense of unworthiness can be used to your advantage. The more you stress about the small things, the more you over-prepare. So when you eventually wind up on a path with some obstacles, you’ve already imagined the worst case scenario and are prepared for it. Unlike those other chumps who had the gall to go through their life with a modicum of confidence.

We all fight self-doubt on a daily basis, and we can defeat it. You’ve done it. You’ve probably even done it once today.

The key to success is three words: “I don’t care.”

Seriously. Give it a shot.
“You’re not good enough.”
I DON’T CARE.

“You’re just going to embarrass yourself.”
I DON’T CARE.

In the end, it doesn’t matter if you’re not good enough, or if it’s too hard, or if people are watching. You don’t have to care about any of that. Because none of that shit is allowed to stop you from trying.

Not now, not tomorrow, not ever. Now go, my friend. Two middle fingers in the air, all the way to glory.

Why I Hate And Love My Boobs