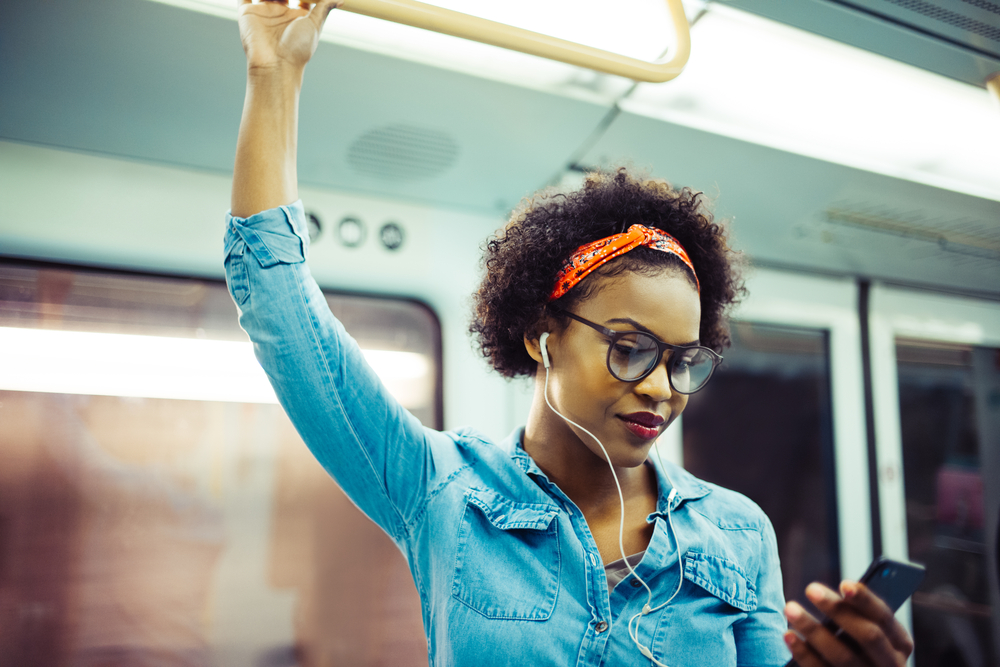 Keep Rockin’ in the Un-Free World

Out on the road the other day, I found the traffic quite light (amazing what a pandemic of congested lungs can do for congested traffic). Within moments I was cruising nicely along, the wind blowing in my hair much like Sarah Conner’s as she headed off in her Jeep for Judgement Day in Terminator.

As always when I drive, I had the tunes cranked up, my choice of music matching my mood:

And I did. I felt fine. After all, I  had gotten toilet paper at Costco.

What I didn’t have was another song to listen to. Much to my surprise, my music streaming service doesn’t have an “Apocalypse Mix” playlist. Accordingly, I reached out to my brain trust while sitting at a stoplight: “Tell me,” I wrote on Facebook, “your favorite song about the apocalypse. I can’t think of anything besides R.E.M.”

The response was immediate: “What are you, stupid?”

To say there’s a lot of songs about doom I was forgetting is an understatement. Flying along in my Toyota Corolla Wagon – I’m sure it was Sarah Conner’s second car – I was quickly on a “Highway to Hell,” sadly aware that everywhere but Fox News “Another One Bites the Dust.” But happily, we’re all “Stayin’ Alive,” by surgeon-style handwashing and social distancing, so “I Don’t Fear the Reaper.”

As I drove on, however, and the suggestions from my FB friends continued to roll in, I realized three things:

Within another hour there were more than 50 other songs on my playlist, each one drearier than the next: “Standing At The End of The World,” “The End,” and “The Earth Died Screaming.”

That most of my friends are women probably somewhat explains this list.

In the testosterone-driven dystopia where Harvey Weinstein was allowed to freely roam the world until very recently, it stands to reason women would be quicker to pull the trigger on how to musically pull the trigger. It explains, for instance, why someone’s suggestion of “Eve of Destruction” prompted another friend to quickly come up with “Christmas At Ground Zero.” Of course even in the post-apocalyptic world, women would probably be expected to  buy and wrap gifts, and clean up the mess afterward.

Other feminine connections revealed themselves. First: when it comes to songs to drink alone our you couch to, no one can match Matchbox 20. “These Hard Times” and “Mad Season,” for example. It shouldn’t surprise anyone there’s a woman behind the band’s success. Her name is Mama Jan Smith, and I can’t help but feel that she knew social distancing was building like dark clouds on the horizon. “Long Day,” “So Sad So Lonely,” and “If You’re Gone,” are just a few more of Matchbox 20’s greatest hits. I also think as a mother, Mama Jan forecast being stuck in the house with one’s kids: “Put Your Hands Up,” seems about right for the times. My friends certainly think so. “Keep Your Hands to Yourself” came up more than once in their suggestions.

Indeed, within a matter of minutes it became very clear to me that the women in my life are capable of creating more than just an apocalyptic playlist. They got down to the heart of surviving COVID-19 itself: “Can’t Touch This,” “Don’t Stand so Close to Me,” and “I Can’t Feel My Face.” All of them now seeming less like songs and more like life lessons from Dr. Phil, who even with his Texas twang and a gun probably still couldn’t get through to those idiot kids partying in Florida.

From all of this, it might be tempting to think that all my female friends are twisted people – and they kind of are. We covered that.

What they also reminded me of, however, is that “I Will Survive” and we are all “Headed for the Future.” (I never said I wouldn’t write a tortured mess of a sentence.) They reminded me that Matchbox 20 has this covered, too: “Back to Good.”

For even in the hardest of times, it’s women who time and time again move us forward, getting us past today’s troubles.

And none more so than my friend’s mom, a hard-scrabble, Texas-bred woman in her 70s, who’s survived a lot, but who’s compromised immune system has kept her trapped in her home for weeks.  A woman who despite these barriers to happiness had advice that was simple, and yet profound: “Why Don’t We Get Drunk and Screw?”