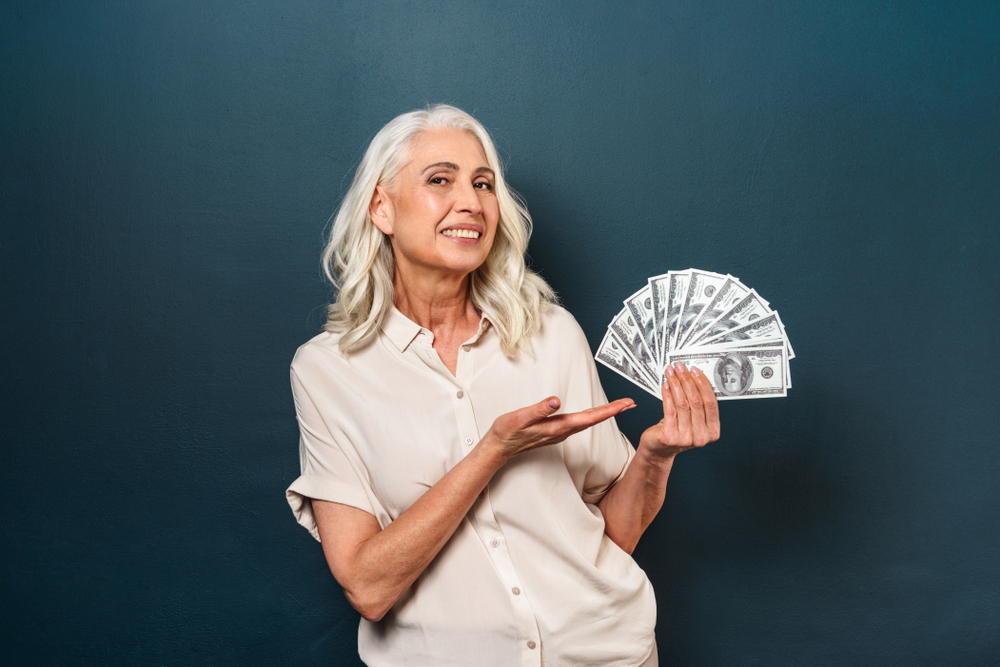 Paying Back the Pay Gap

If you’re tired of being underpaid compared to your vagina-less coworkers, there’s no reason you have to sit back and accept things. There’s plenty of ways to let your displeasure be known while also making/saving a few bucks. Try some of these ideas and see what happens!

Anywhere you find a “Take a penny, leave a penny” situation, feel free to empty the container into your purse. Save up enough pennies and you may be able to afford next month’s birth control.

When buying a car, demand the “Estrogen Discount.” When the salesperson insists that there is NO SUCH THING, begin to cry and then empty your purse on their desk, having filled it earlier with loose tampons, pennies, prenatal vitamins, ripped-out pages from bridal magazines, a pamphlet entitled “Pregnant or Menopausal?” and other stereotypical “women stuff”…and also perhaps a Chinese throwing star just to confuse things. Ask again for the “Estrogen Discount,” but this time use your deepest, most threatening voice. What could it hurt?

If your job requires a uniform, wear only 80% of it. Cut off your surgical scrubs at the knee. Wear your fast food pants as assless chaps. Turn your Wal-Mart vest into a crop top. Go barefoot and bare-legged when arguing before the Supreme Court. When anyone asks for an explanation, give it to them.

Peruse Craigslist or your local Buy/Sell website. Send texts inquiring about items you’re interested in and when the person on the other end is male, offer 80 cents – not 80 cents on the dollar, just 80 cents – even for that treadmill that’s in the unopened box. Be prepared for the men to text you back whining and crying. They’re so over-emotional. You probably won’t end up making a deal, but this is your opportunity to let a strange man know that you’re fed up with gender pay inequality and you’re not going to take it anymore.

Buy and wear men’s deodorant, men’s shaving cream, and aftershave instead of perfume. Not only will you avoid the “pink tax” (a phrase used when companies charge more for women’s version of things), but when you walk into a room, you’ll smell like a dude and perhaps your boss will be confused and accidentally pay you what you’re worth.

Embrace that men owe you 21%-47% of their meals because that’s how much more money they earn, depending upon race.  So, feel free to nibble on sandwiches in the company fridge labeled “Dave” or “Howie” or “Captain Ahab.” When walking by a man eating outdoors, just grab whatever it is he’s about to put in his mouth and run away with it. And if you’re invited to a fancy soiree where caterers walk around with trays full of expensive food, make sure to wear that one dress you own that has pockets. If anyone objects to your taking their food, just smile. Men are always telling us to smile and this is a good time to just give in.

When house-hunting, let the realtor know that you’re looking for 80% of a house to reduce your mortgage. Not an 80% cheaper house, mind you, but 80% of a house. Insist that you shouldn’t have to pay for a two-car garage when you only have one car and that you won’t be using the stove because all you eat is take-out.

If you’re straight, wear your boyfriend/husband’s underwear instead of lingerie. If he complains because he doesn’t find you sexy in his tighty-whities and stained Weezer t-shirt, tell him that you’ll start buying lingerie when you start making what you’re worth at your job. If he has the audacity to offer you his credit card for a trip to Victoria’s Secret, toss it in his face, and yell, “I don’t want your money! I want the patriarchy’s money!” He may find that sexy. If so, problem solved.

Change your name to something gender-neutral such as Pat, Chris, or Adromeda Eureka Magnifica. Then go visit accounts payable and tell them there’s been a mistake in your paycheck – you got the Girl Paycheck instead of the Boy Paycheck. Don’t leave until they fix their mistake. Bring a lunch. And your phone charger. You may be there a few decades.