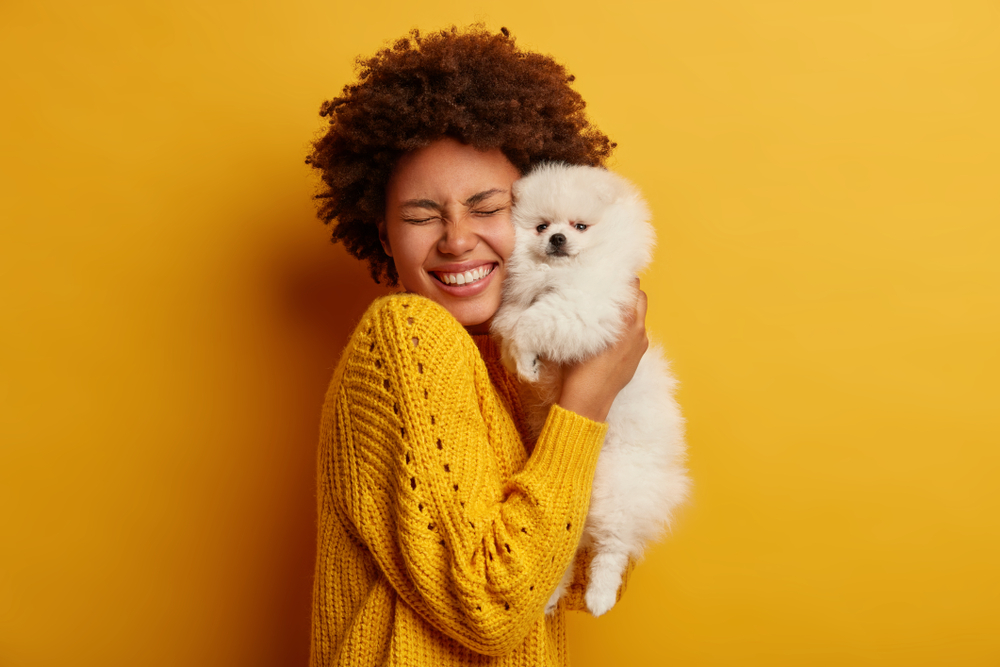 As someone with a Ph.D., I’ve been accused of making even the simple complicated. I make critical assessments of the virtues of Puffy vs. Crunchy Cheetos. The latter is superior in terms of the variety of multiple sensory inputs. Unless you’ve just had dental surgery, then Puffy is the way to go.

I evaluate wine based on efficiency. It’s better to spend an extra $20 on a bottle of quality Riesling than it is to buy a cheap bottle of pink moscato, as savoring the higher quality wine actually makes the 150 ml of Riesling last longer than the 750 ml of pink moscato. Unless you’ve just had dental surgery, then shotgunning the moscato straight from the bottle is the way to go.

I had a lot of dental surgeries while working on my doctorate.

To many, this complication of things seems both pretentious and irritating, and it is. But as an academic, it’s my job. Another academic, a feminist one, no less, even said so: “Our main goal is to contribute to debates… to complicate conceptions.”

I mention this because as a feminist I have to tell you to stop hugging your dog.

I take no joy in this as today is, in fact, National Hug Your Dog Day. Even worse, in a nation now self-distancing from everyone except people you’re legally obligated to cherish and/or feed, a dog might be the only thing you’ve been able to hug without the risk of killing the both of you.

Nevertheless, you need to stop draping yourself about your dog like an afghan. Yes, even if your dog is an Afghan.

Let’s be clear: it is a wonderful feeling to hug your dog.

As numerous movies make clear, whether your dog has just crossed the nation in the company of a cat, saved another 100 dogs from a villain, or even simply not crapped on the rug after you forgot to let them out for the day, hugging your dog is what Americans do.

Biologically, it also makes sense. When you hug your dog, your brain releases a hormone called oxytocin. Also known as the “cuddle hormone,” hugging your dog can produce the same emotional response as hugging your child, without the side-effect of having to spend $175,000 putting your dog through college.

As one study after another makes clear, hugging your dog makes life better. Heart-attack victims live longer when they have a dog. Coronary risks in humans involving blood pressure, cholesterol and triglycerides, also drop. What the science fails to mention, however, is two things:

In a country where some 43 million American households have a dog, this is obviously not good news. As Facebook, Instagram, and 483 Lassie movies make clear, we love to shower affection on our dogs. Unfortunately, those very same sources make it clear your dog does not want to be hugged.

For one thing, if you’re too stupid to keep your child from falling down a well, Lassie does not want a hug. He wants you to put a leash on your kid instead of him. More importantly, however, in a random evaluation of 250 dog photos on the internet, nearly 82 percent of the dogs pictured were giving off at least one visible sign of anxiety, discomfort, or stress.

And if that seems depressing, keep this in mind, too: When people post pictures of their dogs on the internet, those are the “happy” dogs.

Quantitative research backs this up. In one study, petting and then holding your dog around the head was associated with increased heart rates. In other words, every time you hug your dog, you might as well be telling him, “Run, damnit! Timmy is in the well again!”

You need to stop hugging your dog.

I know this sounds brutal. But as a parent of a daughter, I have spent a lot of time telling her she doesn’t have to be hugged if she doesn’t want to be. I have made it very clear, for both the sake of her rosy cheeks now and her physical safety later, that her body is her space, and she gets to say “no” to anyone she wants.

Your dog is telling you “no” in the only way they can. Body autonomy shouldn’t be just for people. When dogs gather in groups around the well waiting for Timmy – it saves time – don’t be the one labeled “Ruh-Roh! Rarvey Reinstein!”

This does not mean you can’t dote on your dog on National Hug Your Dog Day. Snuggle on the sofa, buy them a new toy, give them treats, or that tried-and-true stand-by: take them for a walk. Not only will they appreciate it, but all those people who are having to keep socially distant? They’ll look forward to your dog running off 10 feet of retractable leash and licking their face.

It’s a kindness that’s not going to jeopardize their health – or your dog’s.