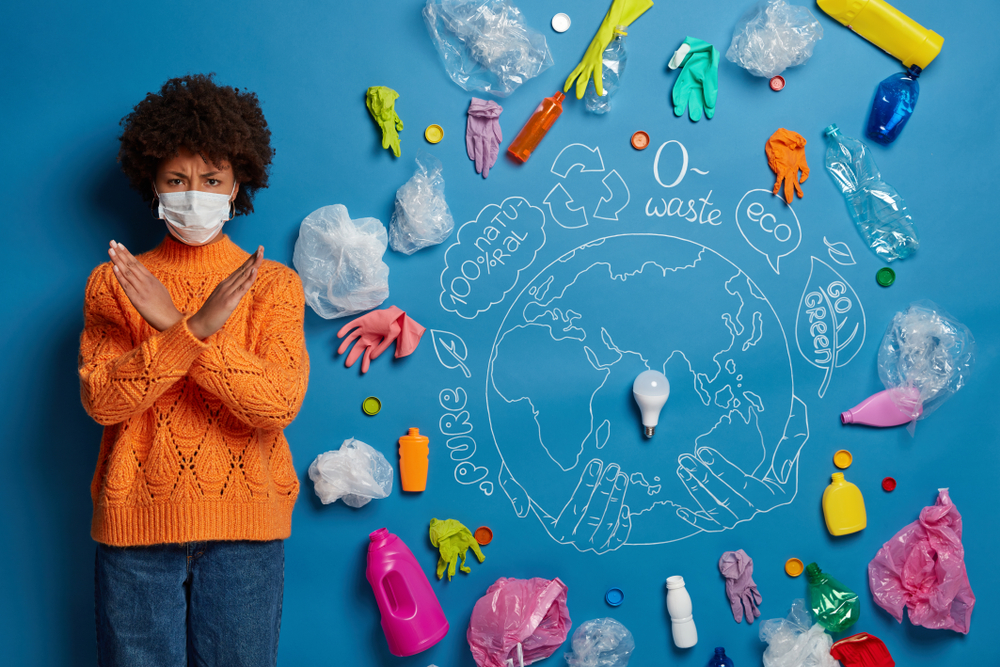 How are you enjoying time-out, children? Not so much? Well, boo-fucking-hoo.

I told you to settle down. I warned you that if you didn’t clean your oceans and start treating each other better, there would be consequences. But you didn’t listen. So I sent fire, I sent hurricanes, I sent another unwatchable season of Survivor: Earth, but still you ignored your Mother like you ignore those signs in public bathrooms that tell you to wash your damn hands after you tinkle.

(I saw that eye roll! Just for that, you’re grounded for another two months!)

You’re listening now, right? I finally got your attention with a virus. I did NOT want to go there, but I had no choice. You thought I was bluffing? Now that you can’t hang out with your friends or poop freely because you’re afraid you might run out of toilet paper, are you finally ready to give me the respect I deserve?

(Don’t scowl at me behind that face mask. I can see your forehead furrow.)

Like handshakes and open-mouth kissing strangers in a bar, the time for apologies is over.

Instead, I’ve come up with a list of chores that I expect you to do to gain my trust enough so that I will let you have your freedom again. Consider these chores my Earth Day gift. You were planning to get me a gift, right? And not one of those silly “coupon” books filled with things that cost you nothing, like “I’ll put up those solar panels this summer when there’s not football to watch” or “I promise not to raise tigers at home.”

(BTW, Earth Day is April 22 and even though it’s the 50th anniversary, it’s my 4.5 Billionth birthday! Do NOT buy me a card that says something demeaning like “I was going to get you a cake with 4.5 billion candles… but I didn’t want to be responsible for global warming.” You’ll just make me angry, and I’m fairly certain you’re not ready for swarms of locusts or whatever else I have in my giant purse.)

Here then, is the list of things I expect from you if you want to be un-grounded any time in the near future:

Take out the trash. Not only do I expect you to sort the garbage into recyclable and not before hauling it to the curb every week, I expect you to vote every science-denying, Mother Earth-destroying mofo out of office. (This mo is tired of being fo’ed!) Don’t just vote during presidential election years, but in every year there is any kind of election from here forward – I don’t care if it’s an election for county cat communicator. If people in Wisconsin can vote during a pandemic, you sure as hell can vote when it’s your turn.

Be kind to your neighbors. You know those people next door you don’t really like because they play country music or never close their blinds when they have naked dance parties in the evening? Be kind to them. They might have hand-sanitizer! Or batteries for your vibrator! But even if they can’t do anything for you, be kind to ALL your neighbors. The bees, the earthworms, the cows, the pigs, the big ol’ owls who freak you out because they remind you of your math teacher in the 8th grade who gleefully insisted you solve story problems before you could go to lunch. Don’t harm anyone unless you have no other choice. Do I have to keep “accidentally” starting pandemics that jump from animals to humans to drum this message into your head?

Do less. This seems easier now, right? Since you’ve been grounded, you’re driving less and spending less time mindlessly shopping for things you don’t need. See how much fun it can be to pay attention to the people and things and articles of clothing that make good face masks you already have in your life? Who knew? Mama knew, that’s who!

Stop wasting food. If I’ve told you once, I’ve told you 7.8 billion times, there are hungry people in Africa and in Detroit and somewhere on your block who will not turn up their noses at my chickpea and quinoa salad because “it tastes funny.” I’m hoping this is a lesson you’re learning during your time-out, when shopping for groceries is like a game of real-life Survivor and sometimes you have to make do with what’s in your pantry and fridge, even if that is a half a cup of oatmeal and a limp cucumber. Get creative. Eat it all. And remember: There are people somewhere eating toilet paper tonight because they spent all their money on that instead of food.

Put your money where your heart is. It’s time to stop buying things from companies that think trashing my turf is dandy as long as there’s a profit in it. Just as you needed to study for tests in school, remember that every day is a test to show your Mother how much you love her by spending your money wisely and avoiding those who rape and pillage (I’m looking at you, Nestle, Coca-Cola, Monsanto, Kraft, Bank of America, Microsoft, Procter & Gamble, Koch Industries, Exxon, Chevron, Shell, Harvey Weinstein… Don’t make me stop this electric car and come back there!)

Never, ever take a cruise. Jeez, you would have thought food poisoning and Legionnaire’s Disease would have taught you that lesson years ago, but no, you kept hopping aboard, thinking you’d find love or at least alcoholism at sea. Meanwhile the Shitshow of the Sea or whatever she’s called, has continued to destroy the only place marine life have to call home. Why do you think it’s called “grounded”?

So, that’s what I want. No. That’s what I need from you. You make good on this list and I will let you go play with your friends again. Deal?

(Remember: I will outlive you, so watch your step!)