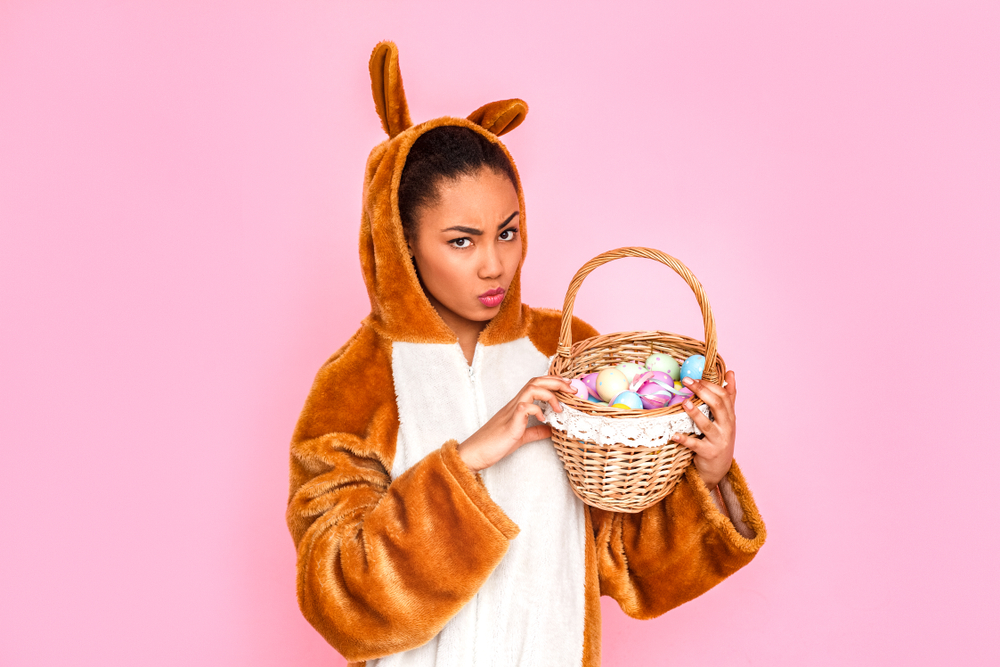 10 Things I Love and Hate About Easter

Religion aside, I’ve always felt such a love/hate relationship with Easter. Here’s why.

Here are 10 things I love about Easter:

As you can see, Easter is awesome. Except, here are 10 things I don’t love about the holiday:

Easter is the worst, amirite?

World Book Day and Learning to Smash the...

From the Mouths of Broads: An International Women’s...