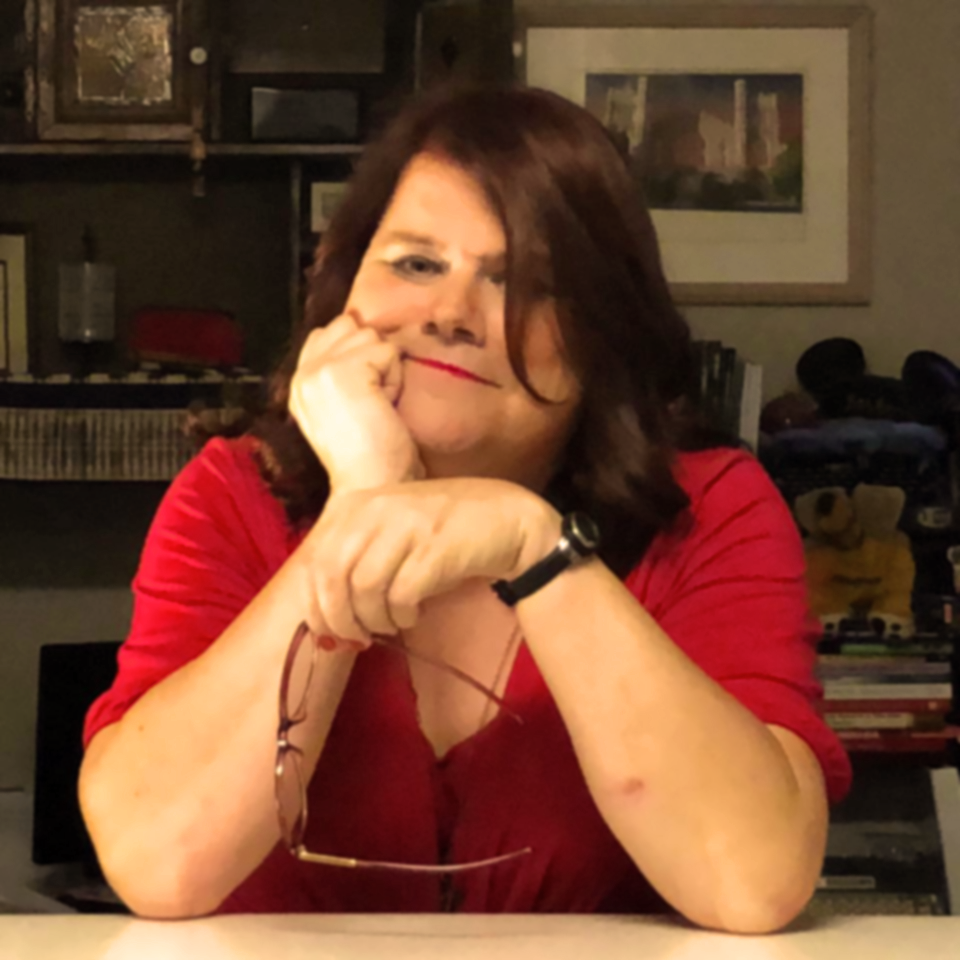 Call Me Daddy – Father’s Day As a Transgender Woman

The arrival of Father’s Day is imminent.

As a transgender woman with a daughter, I’m preparing for our newest tradition on this very special day by answering questions like: “Hey, didn’t you already get a whole bunch of stuff on Mother’s Day?”

My response to this question is that I’m not my daughter’s mom; I’m her dad. She still calls me “Dad” no matter how high my heels are or how much lipstick I’m wearing. Unless, of course, we’re in the women’s restroom because that freaks people out.

I’ve never wanted to be called anything but “Dad,” even before my daughter came into my life. The first time my daughter called me “Daddy” I cried for five minutes, and that was before I started hormone therapy.

More importantly, though, I’m not a Maddy. I’m a Daddy, and gender transitioning doesn’t change that.

We’re not really sure what to do with fathers. Yes, they’re important, but what exactly do they do that is, by definition a “father’s role”? Even before transitioning, if you’d asked me what being my daughter’s father meant, I’m not sure I could have told you. At least not beyond “I’m the one who donated sperm so someone else could do all the work.”

I was nothing a father was “supposed” to be. I never taught her to play sports, I never taught her to use tools, and even before I started popping estrogen like Pez, I cried at the end of movies (and sometimes the beginning). Our days were and still are more likely occupied by taking walks on the beach, where I suppose I can say I’ve taught her to love Jimmy Buffett.

Do I model upright and responsible behavior as a father should? I do – but then so does her mom, and she’s much better at using power tools.

Like me, she doesn’t exactly conform to gender-norms. Sure, she cooks dinner with our daughter, but so do I – and I make a much better shrimp penne parmesan. (I do not use power tools for this.)

Having just Googled “Father’s Day Brunch,” I’m suddenly incredibly jealous of the brunch my daughter ate on Mother’s Day. My options here in Oregon consist entirely of the post-hymnal meal at St. Thomas Episcopal Church (really). I think I’ll skip that; I’m sure there will be lots of ties. Even Golden Corral doesn’t think dads merit a breakfast deal.

My ex-wife wants to talk about whether or not my daughter should keep calling me “Dad.” She fears that as my daughter gets older, this word may get confusing for others and stressful for our offspring. I guess being paranoid about what everyone thinks isn’t just for the bathroom anymore.

My initial response to this possible change is “Hell, no.” After thinking about it a while, though, what I’ve come to realize is, “Hell, no!”

Shortly after our break-up, my ex-wife suggested I let our daughter call her new boyfriend “Daddy,” as I had abdicated the male role in her life. I refused; I had no idea what that meant then, and I still don’t. After all, I was the one that kept the power tools and the Jimmy Buffett albums in the divorce.

More, though, how could I abdicate something I had never had? I didn’t play a “male role” when I had a penis, and I don’t now, though getting into tights is sure easier.

I’ve never cared what society tells us are male and female roles, and I never will.

It’s fairly common knowledge these days – well, maybe not in Alabama – that women can do everything men can do and vice versa. And increasingly in my world – the one I share with my daughter – men can have vaginas, and women can have penises. Someday, we might even be able to discuss this in a public bathroom.

As a woman who still has to have a prostate exam, I can assure you, there are far more things in Heaven and Earth than are dreamt of in your philosophy. I can be dad to my little girl even though I’m a woman. And she can be totally fine with that.

That’s a gift that is so much better than a tie.