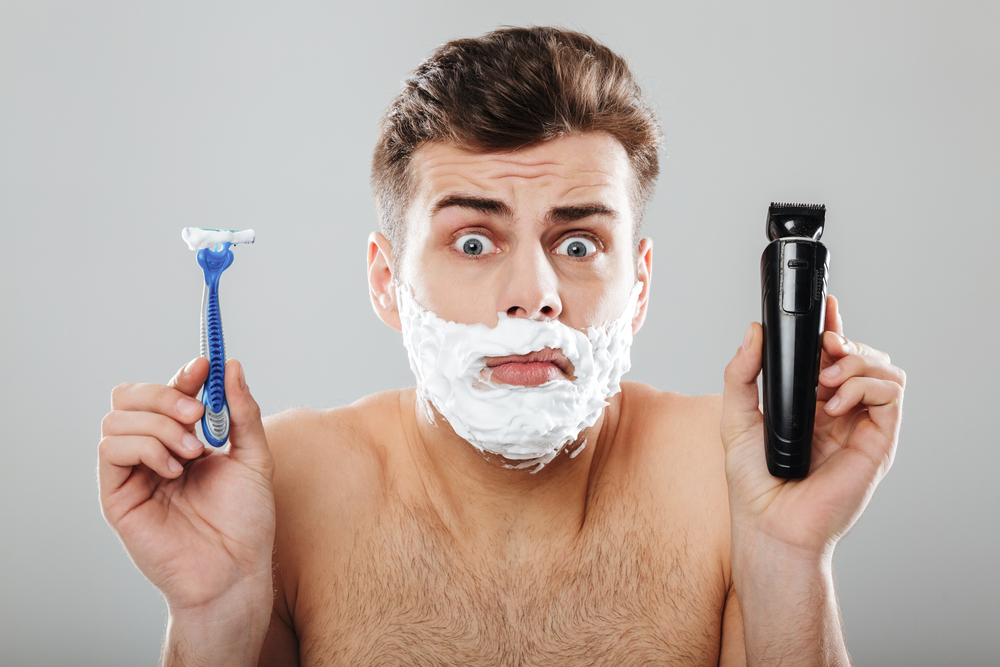 If I were to make a list of all the things I hated as an adolescent, I don’t think my body would have been among them.

I hated Joel Rossing because he had a Firebird and I didn’t. I hated going to work because I worked at McDonalds and whatever unrequited dreams my manager had experienced in her life, her failure to achieve them was clearly my fault from 4 p.m. to 10 p.m. Monday through Wednesday. And I really hated going to P.E., largely because the idea of intentionally sweating for an hour just so I could complete a meaningless requirement for graduation was asinine. (Yes, asinine; you’ll notice there’s no pull-up requirement on the SAT.)

It’s been suggested to me over the passing years that I hated P.E. because I hated my body.

This is not true. I hated the teacher because he was football coach who bellowed a lot even when whispering private information from students’ parents. I hated Jane Fonda because she invented a workout tape that required doing aerobics in a small room until the walls literally bled sweat. And I hated Joel Rossing because he was every bit as physically unfit as I was and still got all the girls because he had a Firebird.

The truth is, I never hated my body; it was this thing I had and it wasn’t going away. Coming to terms with it later in life didn’t require acceptance; I’d always accepted it. Certainly, I wished I had a better one. But hate? Not so much; it was there in the mirror every day and the sooner I put a shirt and pants over it the better.

As I got older and larger, I did shift to Hawaiian shirts. They were the only attire on earth both Thomas Magnum and John Goodman could wear and get away with it.

Transitioning genders has made me realize a few things, however. While I never hated my body, I didn’t like it either. And it wasn’t just because the Big Island printed on the back of my shirt kept getting lost in my butt crack.

When I was in my early 30s, I performed with Disney on Ice. I was Max the Dog from The Little Mermaid (cue the “doggie style” jokes). I was pretty much ripped. My shoulders were big, my back muscles strong and taunt, and I had biceps so pronounced I actually ruptured one running off the ice, but still, I didn’t like my body.

If you’d asked me what I thought was the coolest thing about Tom Cruise or Brad Pitt’s bodies, I would have said it was the fact that they were invisible in the mirror during “Interview with a Vampire.” Again, I didn’t hate my body, but I didn’t like it either. It was a male body, sometimes pudgy, sometimes not, take or leave it.

Two weeks after deciding to transition male to female I took the first step that couldn’t be immediately undone: I decided to shave some hairs. (Some, meaning “a dense forest of follicles capable of blocking both light and bullets.”)

Having gone from missing link to missing every hair save my eyebrows and those on the top of my head, I was terrified to look in the mirror. What had I done? How long would it take to grow back? Could I invest in Bic Razor on the stock exchange? So many questions – and in the end I got my answer.

One simple, wonderful and perfect answer. When I looked in the mirror, I finally saw myself.

Here, finally, was my body — a woman’s body. Sure, the breasts were too small, the hips too flat, the penis too… well, let’s just say it was obviously still there. But it wasn’t much of a distraction, if you get my drift. A body that I’d hidden under a lifetime of non-identity was finally mine – and it was perfect.

It still is, I think. Yeah, I think it’s too fat at times, and I did get the breasts enlarged. But the penis is gone, and in place I have what my British friend calls “piss flaps.” I love them, too, though every time I hear a pilot say they’ve lowered the flaps for landing I start to giggle uncontrollably. That’s OK, though. I like to laugh with my body, even when it jiggles with the giggles. All because I’ve finally come to terms with the fact that my body is truly what I’ve always wanted it to be: mine.

And Firebirds are for losers.