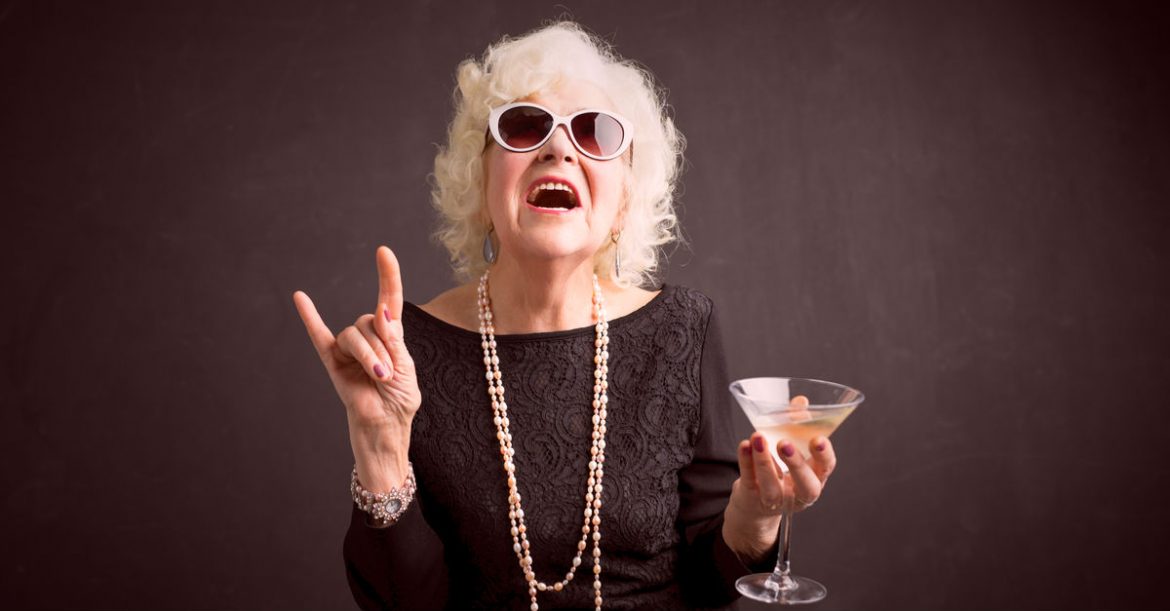 My Aging Brain: It’s a Flea Market in There

MY AGING BRAIN: A FLEA MARKET OF USELESS INFORMATION

When I was a schoolgirl, I absorbed information effortlessly. Newly acquired data rolled into my brain, where it was instantaneously arranged into neat and tidy, easily retrievable nuggets of useful information.  I could appear to ignore the teacher’s droning voice as I doodled on a piece of notebook paper, filed my nails, and carried on a covert conversation with my best friend across the room via sign language.

If the teacher, sensing my inattention, called on me for an answer, I could retrieve the stored knowledge at will, spewing out quiz-worthy facts about the Spanish American War, geometric progression, and the chemical composition of bituminous coal.

These days, if I do not make a conscious effort to store new knowledge by announcing to my somnolent brain, “Hey, you! Pay attention! We may need this later!” the information sneaks right back out the nearest aperture like a cat in heat darting through a screen door left ajar.

Now that I am getting old, it is a flea market in there; a jumble of assorted and useless oddities dumped on top so as to completely cover many vitally important facts like ‘where did I park the car?’ and ‘what is the PIN number for my bank card?’.

Maybe I could remember where I left my glasses if my brain weren’t wasting so much space on useless information.

Hey, did you know that every time you lick a stamp, you’re consuming 1/10 of a calorie? (Note to self: Email more, mail letters less.)

I acquired plenty of academic knowledge in school, but do I remember the periodic tables? The capital of Peru? The theory of relativity? No, but I still remember the theme song to the Saturday morning cartoon “Underdog” and all the words to the Chuck Berry novelty song “My Ding-a-Ling.” Do I need to know that?

Where is the delete button when you need it?

Where did I leave my purse? Why did I put a pound of bacon in the closet and my slippers in the freezer? Maybe I will ask my…um…you know…that man I have been living with for decades, ever since our…shoot! What’s it called when you stand up together and profess your eternal love in front of all your friends and family? Drat! It was in that building with the stained glass windows and the tall pointy thing on the roof. What is it called? I do recall we had cake afterward—progress!

When my short-term memory began to fade, I tried the “string around the finger” technique at first. The only time that worked, however, was if the thing I was trying to remember was to buy string; otherwise, the connection was lost.

That was when I discovered the merits of list-making. Every detail of the day’s itinerary was on the list, including the words “make a list.”

When a pocket-sized notebook proved to be too easily misplaced, I used progressively larger notebooks until I worked my way up to a spiral bound volume the size of War and Peace.

The sheer weight of it on my hip caused me to list to starboard so badly I needed a sextant to navigate from point A to point B.

Still, I continued to lose it. How pathetic is it to rely on lists because your memory is shot, and then repeatedly forget where you left the list?

Yesterday, my pharmacist called and told me that I had left my notebook there. Why did I even take it there? The only item on the list was “fill the prescription for pain pills.” I had just left my dentist’s office, where I had my last wisdom tooth pulled. Did I think I was likely to forget, on the short drive from the dentist’s office to the pharmacy, that I had a Novocain-numbed cheek and a wad of bloody gauze in my jaw?

What if the source of all knowledge is the wisdom tooth, hence the name? Come to think of it, the decline in my memory began about the time I lost my first wisdom tooth. This does not bode well for the future. When I awoke this morning, I discovered that sometime during the night, in my sleep-befuddled state, I had written in my bedside notebook, “See dentist about the possibility of reinserting wisdom teeth. Will Tooth Fairy demand refund?” What do you suppose I meant by that?