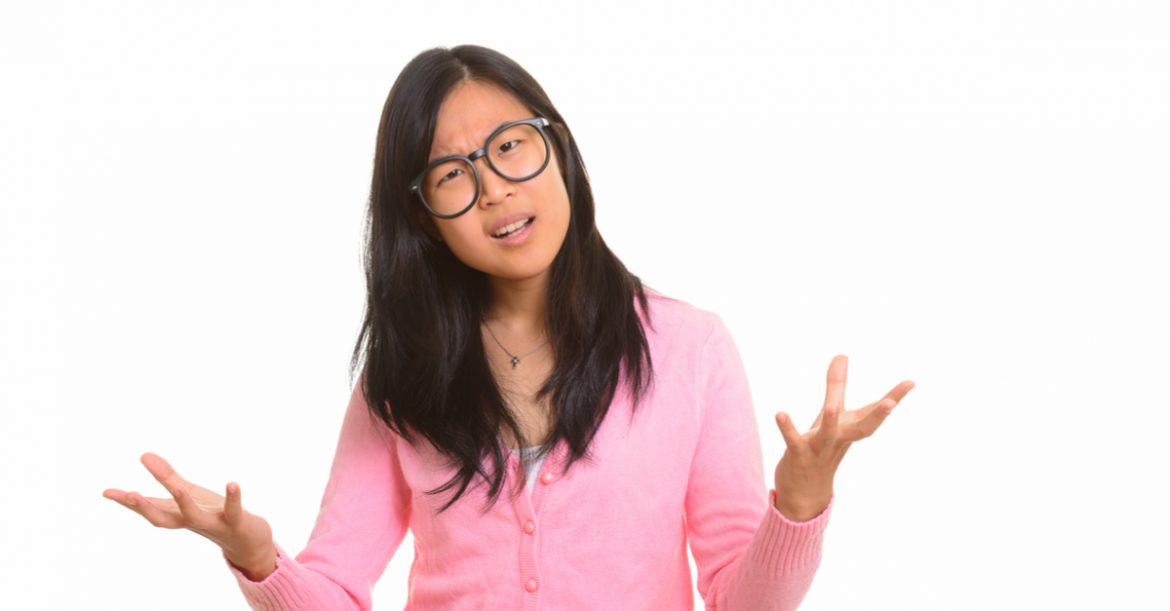 Sous-Vide? Is That Even a Thing?

About a year after I moved back to the States, I heard foodies (who were sort of pseudo-self-consciously trying not to sound too much like foodies) talking about sous-vide. Although I’ve enjoyed food from a lot of different places and had parents with years of Gourmet Magazine on their bookshelf, I had no idea what they were talking about. I was like: Sue Who? They were talking about cooking steak in sous-vide and sous-viding eggs and blah, blah. Steak Sue Vide? What is that, some kind of new food and sex combo?  Is this Sue person into meat of different kinds, all at the same time?? Then I looked it up. In French – which I actually speak, eh-hem – it literally means “under empty”. What?

Is that even a thing?!

A week later I went to Starbucks and in the pastry display case they had something that looked like quiches without crust – sous-vide eggs. This all came to a true head (pun intended from the sex reference 4 lines above) when I went to my friends’ house (he’s Spanish and she’s Slovak) for Thanksgiving. I arrived and, in the kitchen, there were loads of pots full of the usual beautiful stuff like mashed potatoes, gravy, etc. and a giant aquarium on the counter by the sink. Inside the aquarium was what appeared to be a very fat, weird-looking octopus. I thought “Spaniard, octopus, OK, that’s actually not a totally surprising combo”, but who the hell eats octopus for Thanksgiving?

So, I asked them: what is that? And the answer came: that’s the sous-vide turkey. Jeez, that Sue’s been extra busy in a bunch of kitchens. What a promiscuous chef. Hope she’s been for a pap smear recently.

Cooking something using the sous-vide method means immersing it in slightly warm water for a very long time until it’s cooked – like 25-35 hours or something. But it irks me ever so slightly, because I don’t even know whether it’s actually a FRENCH thing. Somebody who thought they were totally innovative, disruptive, agile and God’s gift to the new foodie-rich-tech-geek-discovering-their-inner-chef scene probably made this shit up!  Begrudgingly, I have to say that that turkey was the best I’ve ever had in my long and crazy life. Foiled again, sigh.

This morning, as I was pondering this phenomenon of hyper fancy food markets and innovative cuisine, I ended up at Whole Foods ordering a coffee. I had an hour while the mechanic was working on my Mom’s 1997 Corolla (another looooong story, don’t ask). And in the supermarket coffee shop, there was a sign to which my reaction was: “A maple fucking cortado?!”

Is that even a thing?!

Give me a break from your coffee-stained marketing, please. The baristas are already so confused they don’t know the difference between an espresso macchiato and a gallon bucket of caramel latte Starbucks goop. The first is 2 shots with a little bit of milk foam, the second is at least 250 grams of sugar disguised as java. Perfect if you want the most caffeinated cellulite you’ve ever had!! A maple cortado, grrrr.

What other delicacies could be in store for us?

What about chicken-soup skinny lattes for when you have a cold? Or healthy Mediterranean-diet cappuccino with olives and feta sprinkled on top of the foam? Or my new invention and personal favorite, the healthy kale-caramel double espresso with a shot of fish oil? Yum. If I want maple flavor, I’ll stick a tube into the nearest tree and wait for the sap, thank you very much.

Why do we need 85 kinds of coffee drinks?

Does it really make us happier to have turmeric syrup and almond milk in our coffee?  Can we really even taste the coffee? When the turmeric floats on the top and I end up with a mustard-yellow mustache, what will the neighbors think? Cortisol-crazed constant marketing has made us all stressed out. We can’t decide on anything because there are 200 choices everywhere. And despite this iron-clad assumption of ours that more choice is always better, every time I go to Europe and sit down in some hole-in-the-wall in Italy, France, Slovenia, or anywhere for that matter, I get better coffee with no hype. Yep, sorry to break the news to you, all my super cool Seattle hipsterati with your mustaches dipped in fair trade, dark roast, Costa Rican Arabica. You can’t just market the quality into the product. It has to come from the inside out. The Ethiopians know what they’re doing. They just roast it, grind it, cook it, drink it. Done. Sometimes simplicity is just beautiful – dark, ground, smooth and hot. Now that’s what I’d call a thing!