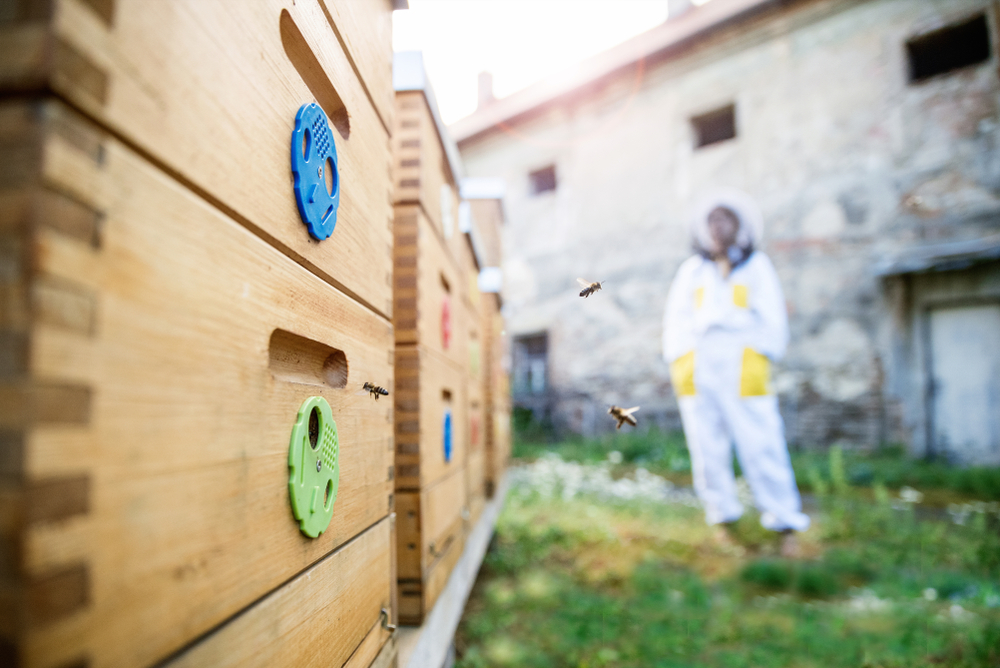 written by Adina Gillett May 29, 2019
FacebookTwitterPinterestEmail

As a 47-year-old woman, I’ve kept myself occupied and even salaried by a colorful variety of pursuits: retail, HR, technical writing, speechmaker, fundraiser, actor, mediator, comedian, and most recently, hypnotherapist. One might look at this list and think I can’t hold a job. While I was only fired from one of these (you guess!), that’s not really the case. I love learning new things.

If I could be an inanimate object (who hasn’t played THAT game?), I’d be one of those Leatherman tools that comes with several knives, a ruler, screwdrivers, an awl, a compass, a flint, a flashlight, and most importantly, a bottle opener. I like to be ready for anything and pocket-sized.

While the ‘pocket-sized’ piece fluctuates year to year, I continuously add to the Leatherman – new trainings, new travels, new skills (hello, Native American flute!), etc. I’m not sure if I do this to keep from feeling old, or I don’t feel old because I do this.

The latest venture on deck? I’ll give you a hint…they are tiny, critical to the survival of the human race, and terrify most people…NO, not babies…BEES! Jeez.

My urge to keep bees began inexplicably about six months ago, when I was suddenly filled with the need to learn all things buzzworthy and volunteer at the apiary at the Washington Arboretum. I suited up! I walked amongst the tens of thousands of bees and was accepted as one of their own and emerged sting-free! I was entranced. I began the studies to test as a Washington State Beekeeper and thought THIS IS IT.

I will get dozens of hives and harvest honey in adorable hipster mason jars and come up with a perfect name for my honey business that evokes nostalgic feelings of gentler times and warrior feelings of saving the planet, like The Pollen Pirates Honey Company.

My logo would have an adorable cartoon bee with an eye patch, holding up a crooked little wing, saying “YARG, MATEY!” What a way to finish off my 40s, with a new adventure, new stories, and holiday gifts of jarred honey that would make me feel accomplished and quietly superior.

And truly, what could be more important? Bees are critically endangered, and if they were to suddenly and totally vanish, in three years, all of our crops would be dead. This is no joke, folks. The amazing news is amateur beekeepers are keeping enough hives to start to stem the hemorrhage of dying bees, and, without exaggeration, help save us all.

Did you know that the average hive hosts upwards of 60,000 bees? A single hive. That’s a lot of little lives to be responsible for.

With one kid entering college and the other only three years behind, I’ve reached that stage of parenting where my kids are old enough to be left alone to fend off hunger, the occasional woolly mammoth and do the damn science project on their own. It feels great. Why, with this relatively newfound freedom, would I suddenly and willingly shackle myself to caring for 60,000 brand new babies? That’s a lot of babies.

To be fair, bees are incredibly organized, and the world inside the hive is a brilliant complex of job specialization and efficiency.

If the hive determines the queen isn’t doing a good enough job, they elect a new queen. It’s seriously like Game of Thrones in there, but with one main difference: besides the few male drones, the whole hive is female.

It’s a matriarchal society that gets shit done.

Do I have what it takes to be the benevolent overlord of this world? My job as a beekeeper is to help manage the growth of the honeycomb by replacing hive boards the bees use to build the comb, watch for diseases, and supplement the bees with sugar water when they don’t have enough honey for themselves. I have to harvest just the right amount of honey from the hives, or the bees will starve to death.

WHO AM I TAKE ON THIS REPSONSIBLITY?

To die, to sleep;

To sleep: perchance to dream: ay, there’s the rub;

Perhaps this is my middle-aged attempt to have little beings need me again in the most primal and real sense of the word. But one of the best things about being 47 has been no longer being so needed. Being MOM constantly is exhausting. There is no off switch. It’s a 24/7 gig that never stops, whether you’re on the toilet, sleeping, or hypnotizing a client and Spacecamp in Huntsville Alabama calls because your son passed out on the tarmac. Why would I sign up for this again just as my reprieve from constant duty has finally kicked in? I’m not close yet to the retired life on the beach, but I can see it as a speck of light way down there. It smells like margaritas.

But then, I remember – I’m a Leatherman. Look at all these wonderful, shiny tools. Forged by years of curiosity, boredom, and the natural tendency humans seem to have to want to improve. What a waste to have such a thing just sitting on the shelf.

Are the bees calling me? Am I missing the Waggle Dance message?

I’ll sleep on it. Perchance to dream.